Villanueva: Senate Debates Are The Essence Of Democracy 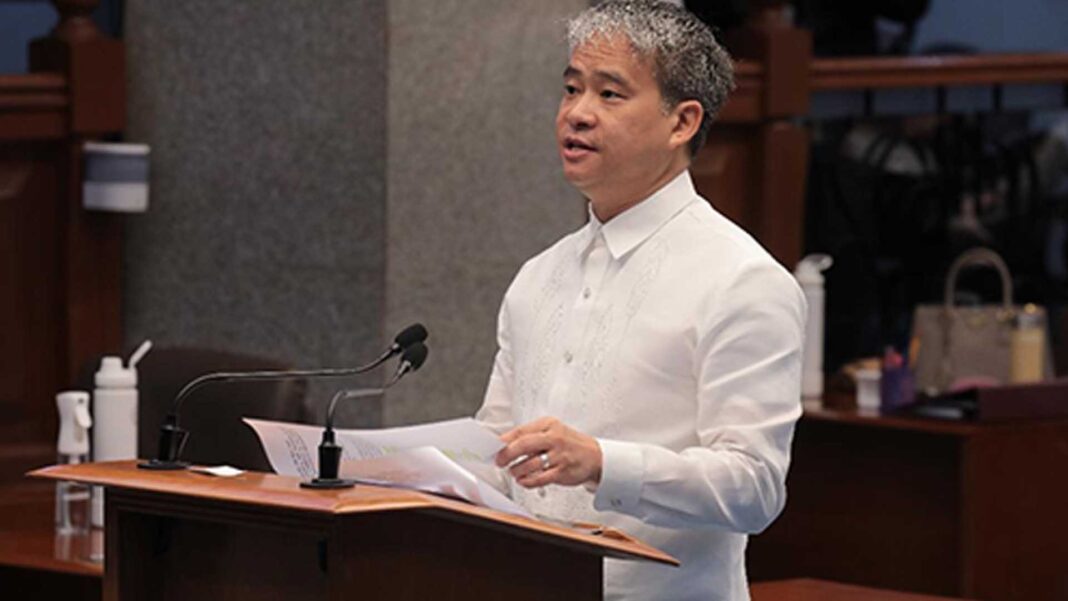 Villanueva: Senate Debates Are The Essence Of Democracy

Senate Majority Leader Joel Villanueva said that debates and discussions on the floor and during committee hearings show the true essence of democracy.

“We admire all our colleagues because they are always open to discussions and debates. This will ensure that your Senate is doing its job in making our democracy work. The more voices are heard and considered, the more our policy options become clear and relevant”, Villanueva said.

“For instance, Senator Bato dela Rosa recently conducted a committee hearing and listened to all the arguments regarding his proposed measure decriminalizing illegal drugs. We laud the former PNP Chief and now colleague in the Senate for his openness to various positions and recommendations,” he said further.

Villanueva also said that taking into account the positions and recommendations of various stakeholders during his committee hearings in the past helped him improve his proposed bills.

“As Majority Leader, it’s our goal to level up discussions and debates in the Senate. I admire our colleagues for their open-mindedness, especially on issues that have direct daily impact on our people’s lives,” Villanueva said.

Villanueva noted that debates and open discussions are critical as the Senate works towards passing the Marcos’ Administration’s priority measures, including his principally authored bill, which seeks to institutionalize the National Employment Recovery Strategy, to which the President showed full support, during the LEDAC meeting last month.

“The first committee hearings on the Creation of the National Center for Disease Control and Prevention bill and the Medical Reserve Corps bill are done, while preliminary discussions on the Condonation of unpaid amortizations and interest on loans of agrarian reform beneficiaries bill have already begun,” the Majority leader reported.

Villanueva added that the active participation of the Senators during the budget deliberations helped ensure that the 2023 proposed General Appropriations Bill will pass on time and cater to the immediate needs of the country.

“Lawmaking is not just about numbers. This is why we encourage discussions and debates because at the end of the day we all agree to get the best solution to all our woes with one common goal which is to protect the best interest of our people,” he said.

The Philippine Army wants to increase its cooperation with the country over land domain training and education after meeting with the United Kingdom's defense attaché.
Local News

A senior citizen party-list representative calls for the development of a nutritional program for elders to address their growing population nationwide.
Local News

Senator Imee Marcos is passing a bill that would give tax exemptions to over 11 million local farmers for fertilizer and insecticides.
Entertainment

Get ready to witness another daring moment in “Magic Mike’s Last Dance,” as Salma Hayek Pinault reveals another scene with Channing Tatum in its latest trailer.
Spotlight