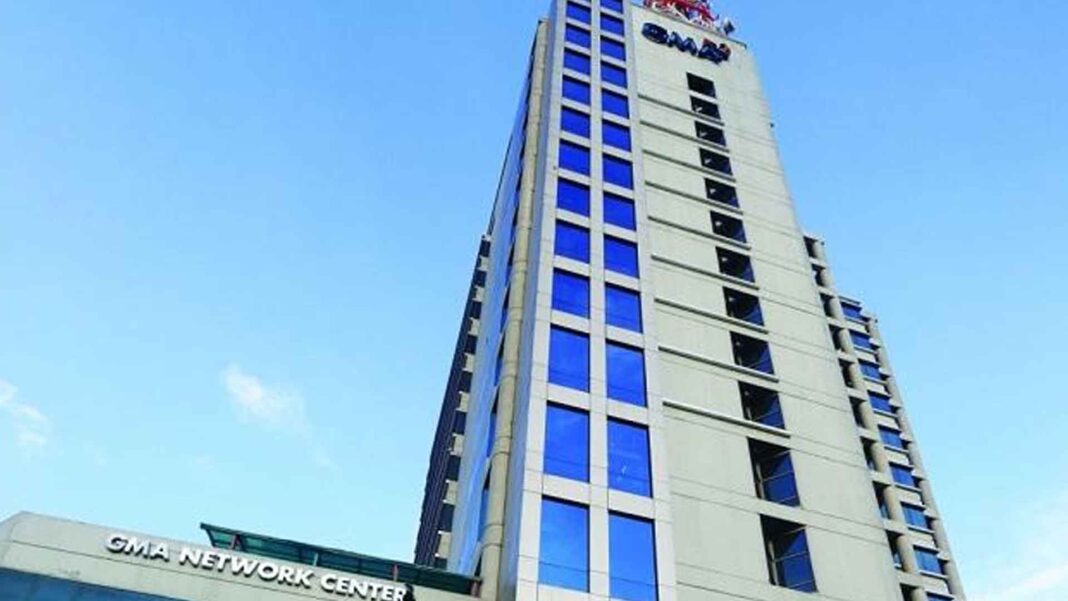 GMA Network further demonstrates the power of uniting Filipinos in love and hope as it keeps its stronghold in terms of nationwide viewership and reach for full year 2021. Further solidifying this dominance – and making it a double victory for the Kapuso Network – was GTV already being the second most-watched channel in the latter part of the year.

GMA was the most watched channel in Total Philippines for the said period with 46 percent people audience share.

Across dayparts in the said areas, the Kapuso Network recorded an average of 48.4 percent total day people audience share in Total Luzon, while it posted 41.6 percent in Total Visayas, and 41.3 percent in Total Mindanao for 2021.

The Kapuso Network’s second free-to-air channel GTV is likewise keeping it good in terms of ratings as it claimed its spot as the second most-watched station in the country next to flagship station GMA.

GTV’s ratings success was also bolstered by the Network’s non-stop efforts to expand GTV’s reach and clarity of reception in areas outside of Mega Manila. It recently commissioned the upgraded analog TV station in Zamboanga which covers Zamboanga City in Zamboanga del Sur as well as the cities of Lamitan and Isabela, as well as other municipalities in Basilan.

And for 2022, GMA Network rings in the New Year strong as it unveiled its jam-packed program offerings slated to launch this year. Viewers were treated to the first string of world-class content this January beginning with new primetime series “I Can See You: AlterNate” starring no less than Kapuso Primetime King Dingdong Dantes, afternoon drama “Little Princess” with Jo Berry taking the title role, and the return of “Prima Donnas” Jillian Ward, Althea Ablan, and Sofia Pablo.

Viewers here and abroad are surely up for another exciting year as GMA Network continues to enjoin Filipinos to love and hope together.

For more updates about the Kapuso Network, visit www.gmanetwork.com.