The Best Of Both Worlds: AboitizPower CEO Manny Rubio On Fatherhood And Leadership

The Best Of Both Worlds: AboitizPower CEO Manny Rubio On Fatherhood And Leadership

In this age of modern communications, it’s almost every day that we see business stories in various formats across different platforms, but rarely do we get a chance to see business leaders’ softer, more personal side. In celebration of Father’s Day, Emmanuel “Manny” V. Rubio, the President and Chief Executive Officer of Aboitiz Power Corporation, shares his story of being a father, both to his son and to the AboitizPower team, all while leading and driving the company’s growth and success.

“Vocation” is how Manny describes his experience at AboitizPower. For him, if your values align with those of the company you are part of, then you are set up for success, at work and in life. “Everything is in sync,” Manny shares, adding that he doesn’t feel like working because he loves what he is doing and is inspired to do his best every day.

Manny also recalls his journey to where he is now, and it’s an inspiring story of hard work, responsibility, and an incredible amount of positive energy.

He began his career at a multinational company called Consolidated Industrial Gases Inc. (CIGI), where he rose from the ranks and had the opportunity to hold several leadership positions here and abroad in 20 years. While leading and managing foreign assignments was an amazing experience for him, there came a point when he had to make the difficult decision of exploring opportunities in the Philippines to be able to have more time for his family. 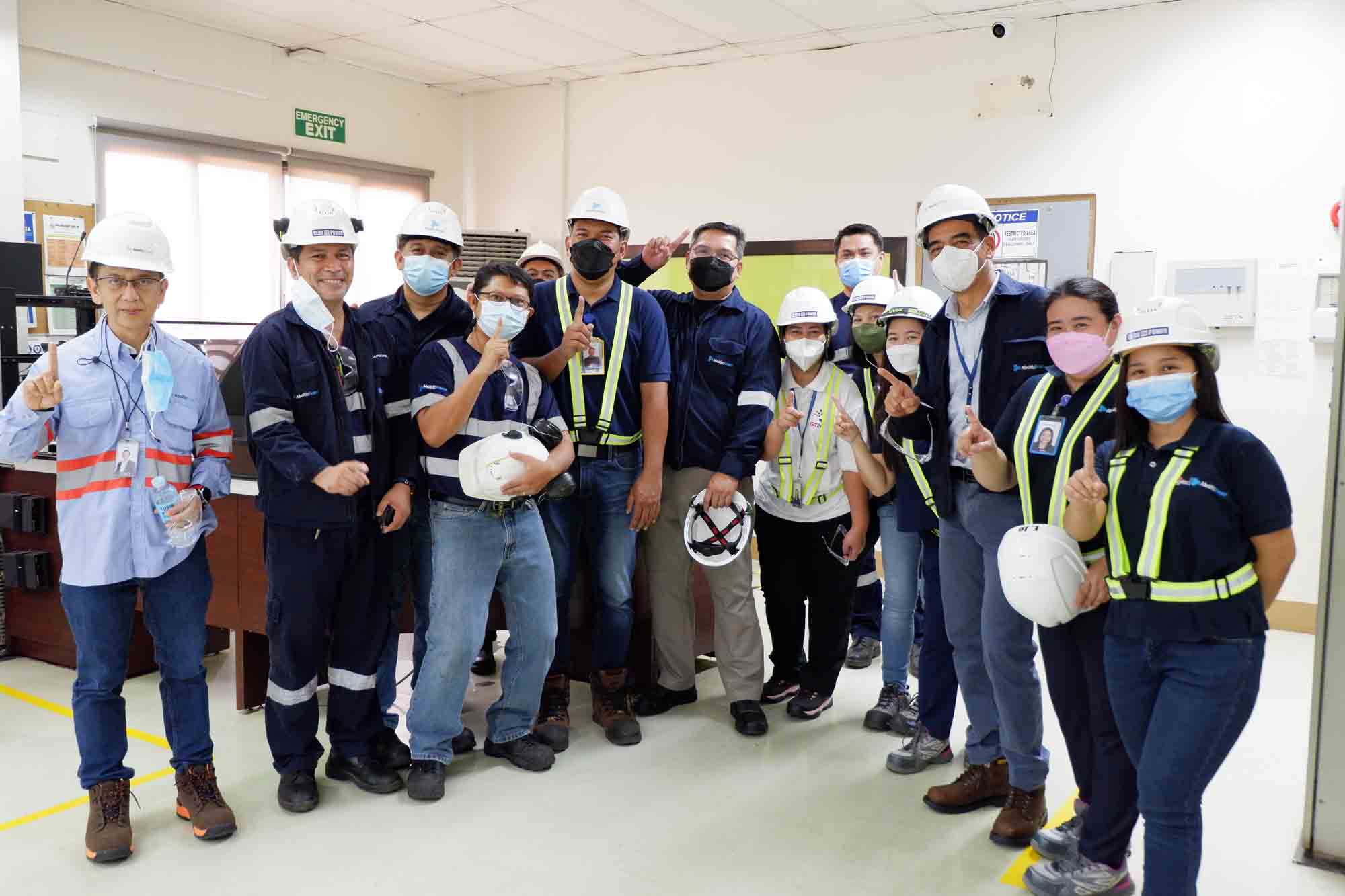 Little did Manny know that that decision would lead him to the right opportunity at the right time and what he believes to be the right organization for him. He first joined Aboitiz as President and CEO of SN Aboitiz Power (SNAP), the Group’s newly acquired business at the time, in line with its massive expansion into power generation, particularly renewable energy. The success of his SNAP leadership later earned him the position as Chief Operating Officer of AboitizPower’s Generation Group. “I thought that’s probably going to be my position until I end my career in Aboitiz,” Manny says. 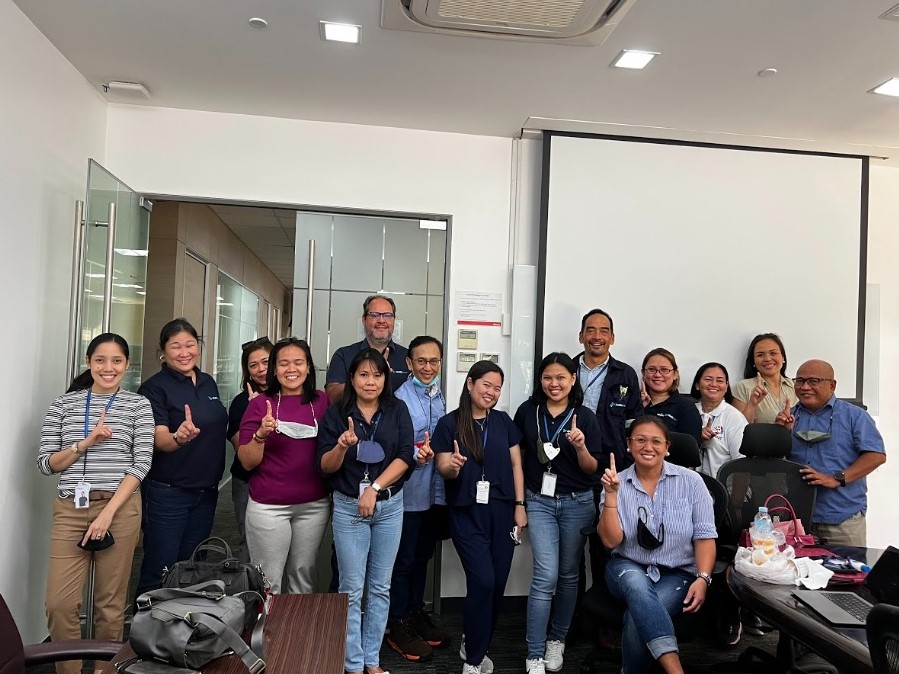 But with his grit and dedication, Manny was promoted to COO of the holding company, Aboitiz Power Corporation, in 2018. A year later, he was appointed as President and CEO, a role that he never expected would be offered to him, but he humbly and gratefully took on beginning 2020. “It’s really humbling that the management of AboitizPower and the Aboitiz and Company (ACO) Board entrusted this leadership role to an outsider, so that means they genuinely trust you and recognize your performance,” Manny shares. He made history at AboitizPower as the first-ever appointed President and CEO who’s not from the Aboitiz clan.

Leading a large-scale organization of more than 3,000 team members all over the Philippines and within an ever-complex industry that is energy, while nurturing his wonderful family, Manny’s life has never been more exciting and fulfilling at the same time. 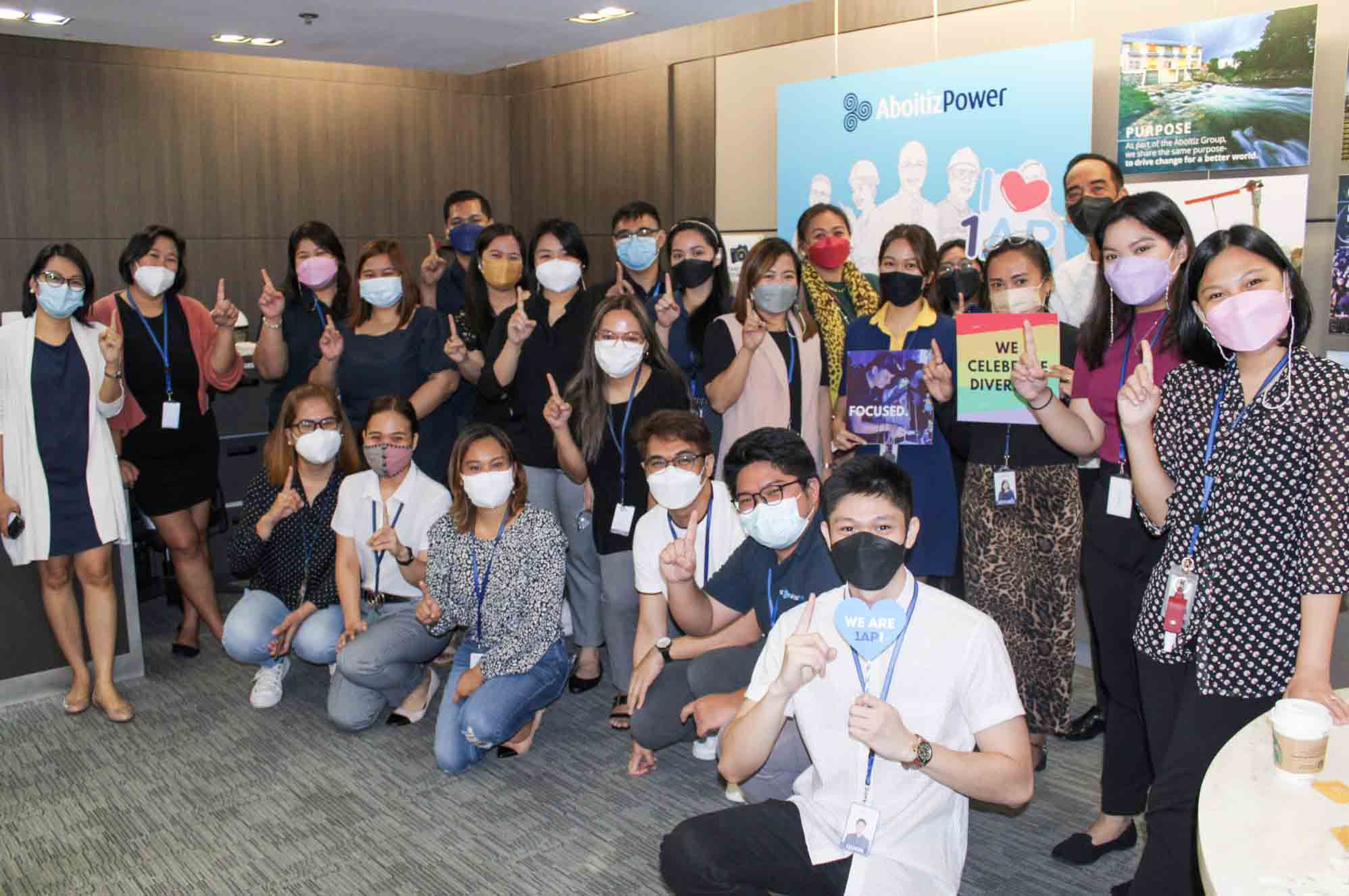 “It’s definitely not easy, but it’s a matter of managing and balancing your work and family time,” Manny shares when asked about the challenges of being a CEO dad. “When the pandemic hit and the lockdowns were put in place, all of us – me, my wife, and my son – we’ve all been working from home. So there’s that focused time for work, but we make sure to have dinner together. When it’s family time, it’s family time,” he adds. 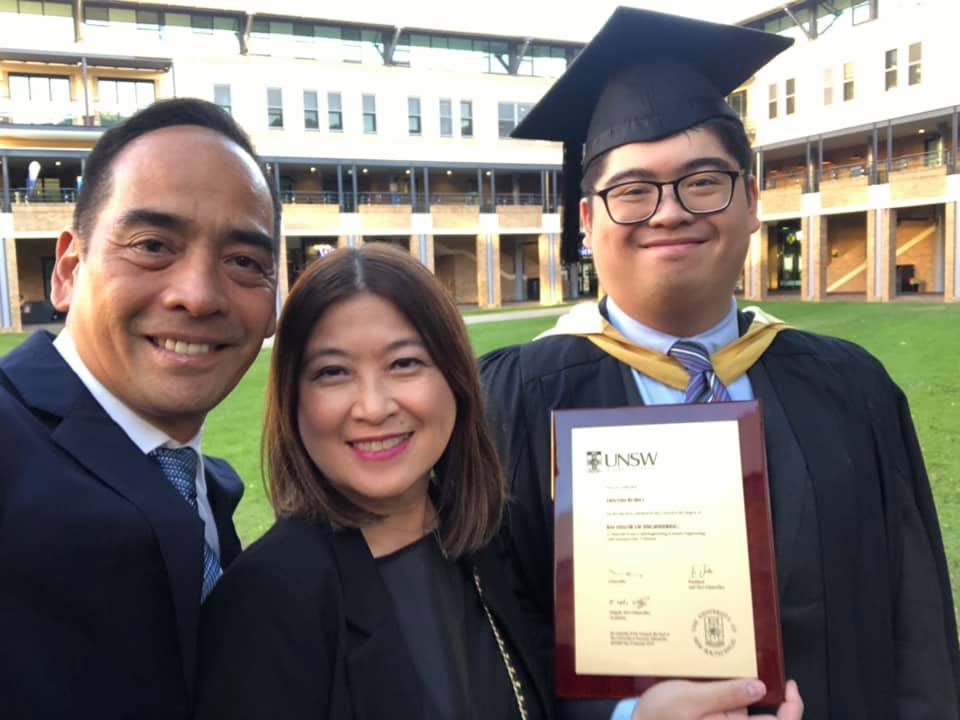 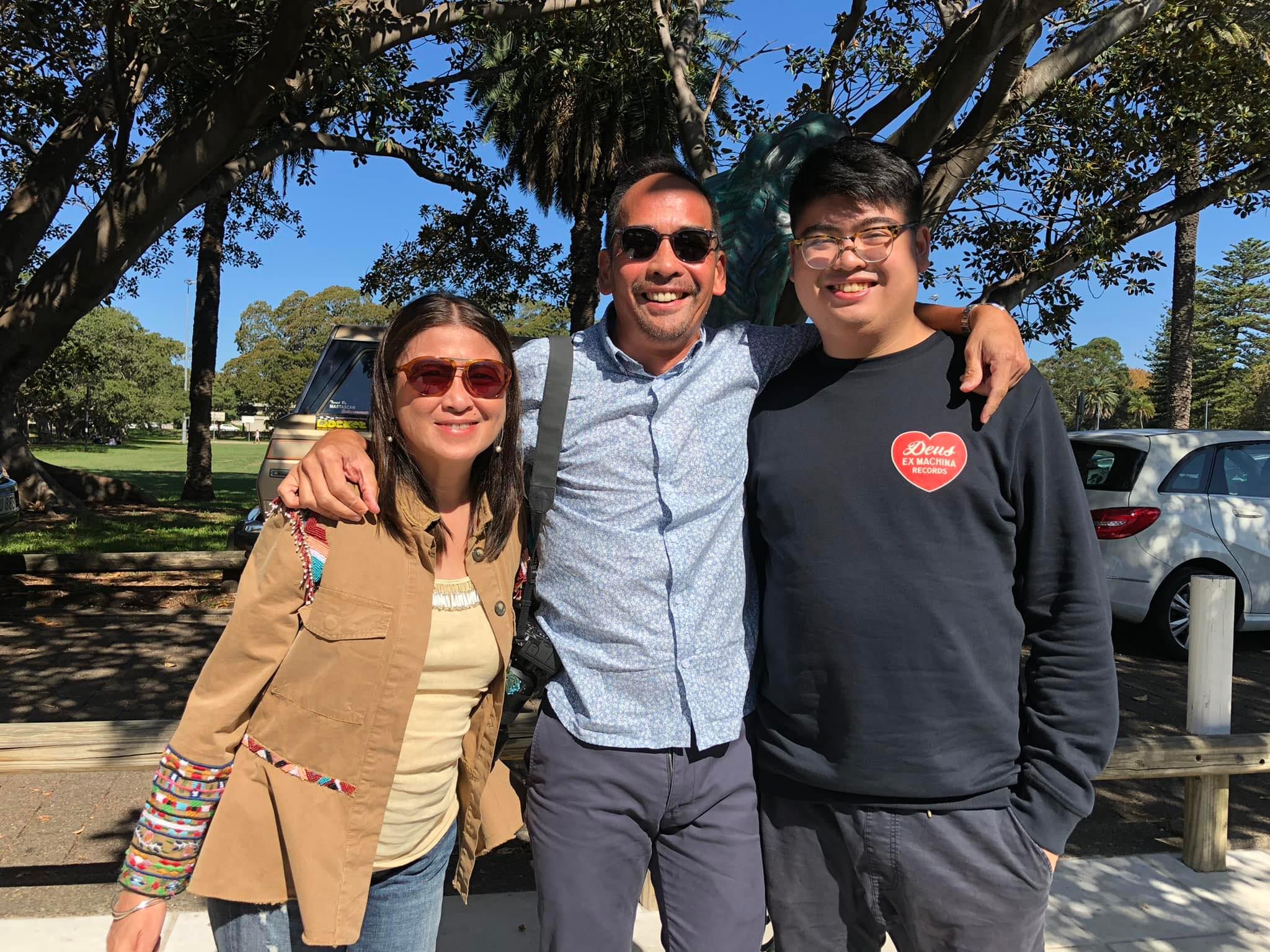 Even with his busy schedule, Manny has always been a hands-on father to his son. He would always make time for them to ride a bike together, a family tradition that started back when his son was still young until now that he is already a working professional, but this time, motorcycling together. 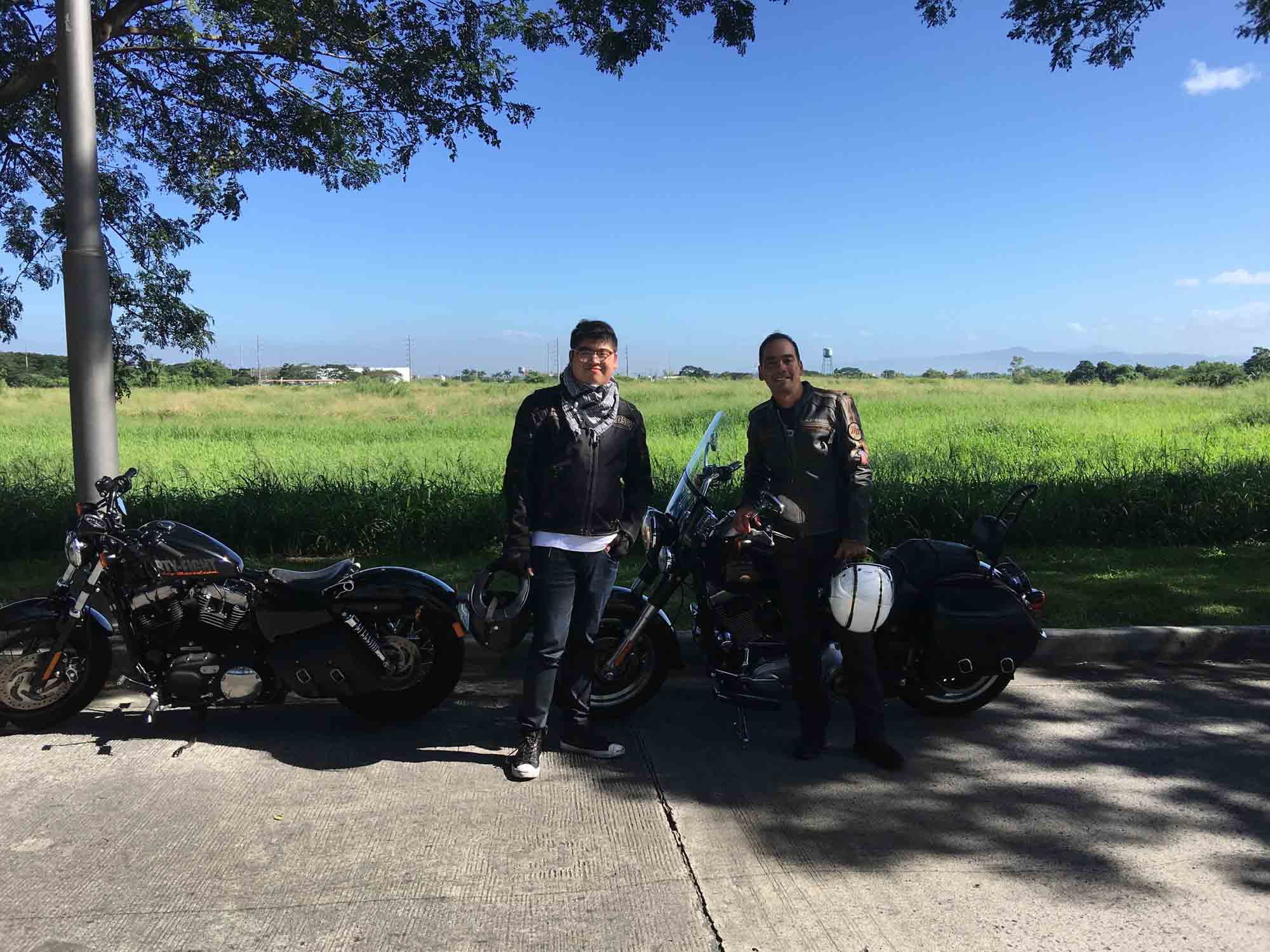 “Now that we’re slowly transitioning to hybrid work, I still make it a point to keep our father-and-son time like Wednesday dinners or other activities on weekends,” Manny says. He loves conversations with his son about anything and everything, work, and life.

Manny shares that his parenting and leadership styles are very much similar in a way that he ensures there’s the right balance between independence and guidance. “I’d like to think I’m the kind of father and leader who would give you the freedom to make your own decisions and take responsibility for your actions, but anytime you need me for guidance or support or whatever, I will be there, no ifs or buts.”

At AboitizPower, Manny strives to not just be a leader but also a father-figure to his team members. He saw early on in his career the value of working through people, on which he built and continued to strengthen his leadership. Manny is the kind of leader who goes out of his way to build meaningful connections with his team. “I believe in the power of working closely as a team. I get positive energy from being with people, and I draw my strength and inspiration from them. I like the interaction, the engagement, and hopefully, people also see that as something positive,” he says. 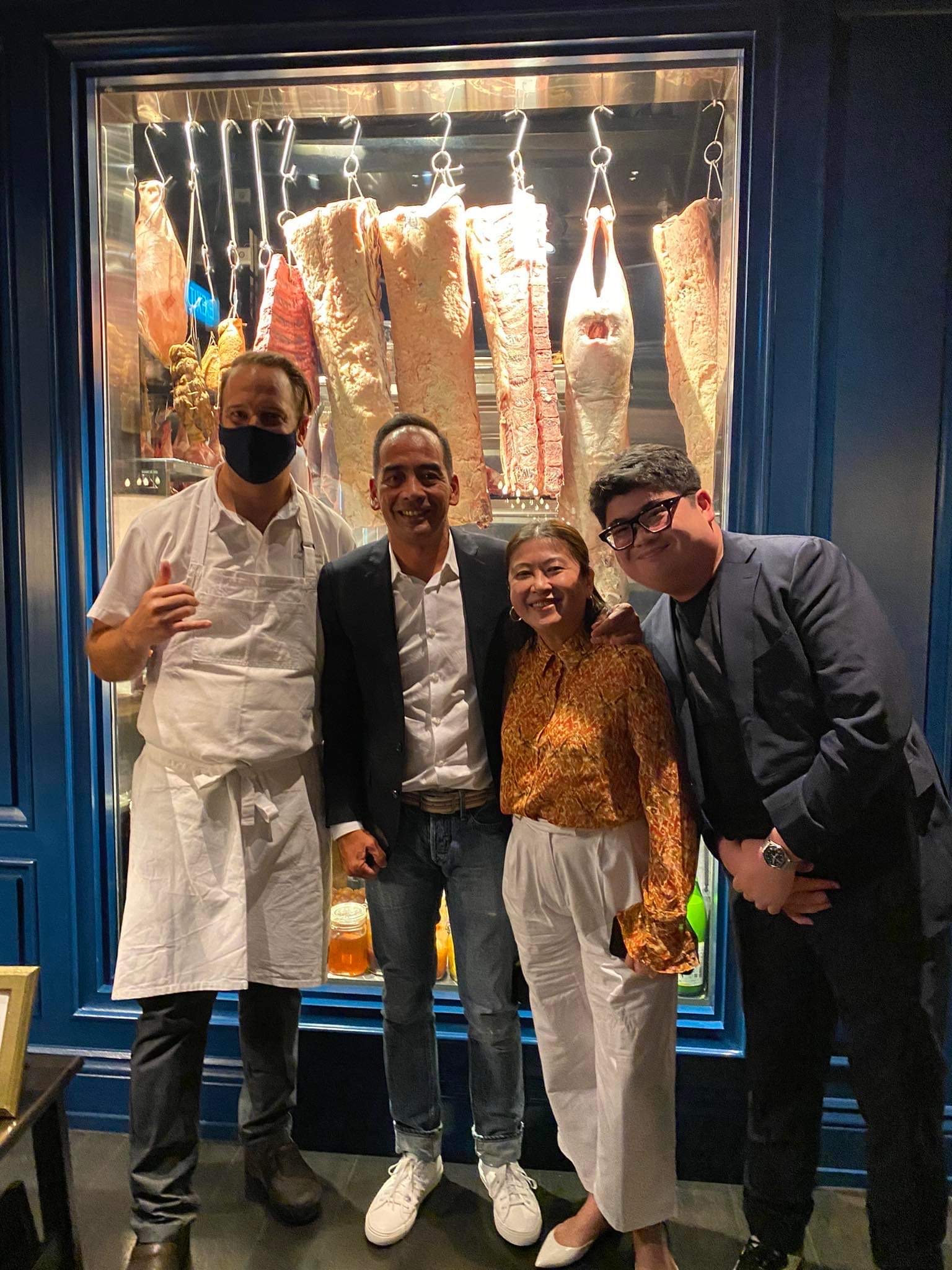 Manny admits that, even after 27 years, he still has much to learn about being a father, from his colleagues, friends, and team members. And he is glad and grateful that at AboitizPower, he has the opportunity to experience the best of fatherhood and leadership at once. “You’re a father for life, so it’s a life-long learning process.”