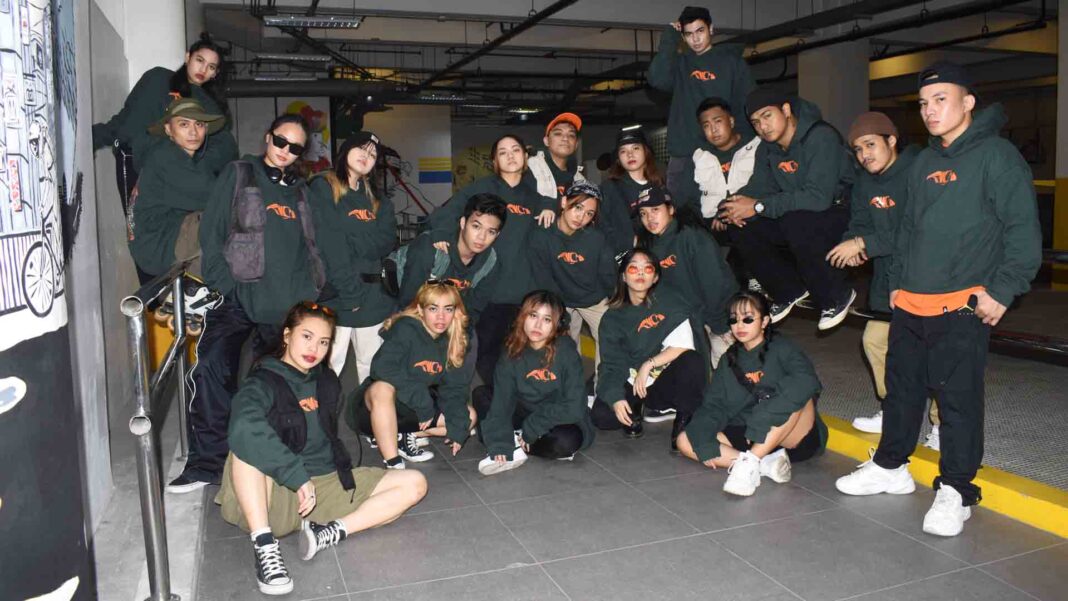 The award-winning Saint Benilde Romançon Dance Company (SBRDC) was hailed as the Champion of the recently concluded Campus Dance Drive 4: Love More, an inter-collegiate competition which provided a venue for Filipino movers to showcase their skills to the community.

Established in 2017, the tilt serves as a stage to share their mutual passion for the craft and as an inspiration to students and the youth. This is their first onstage tourney after the COVID-19 pandemic.

Under the guidance and mentorship of their coach, music producer and Aftermath Creative Director and Head Choreographer Josh Vidamo, the 21-member crew exhibited a performance designed to mark a new era for the group.

“It was made to set a benchmark of what SBRDC-Hiphop can produce on a competitive level based on the modules we’ve accomplished during the past year – Hiphop, Krump and Waacking,” SBRDC Secretary Liezl Anne Nierves shared. “Transitioning from online trainings to face-to-face competitions, the piece was made with the members’ growth in mind.” 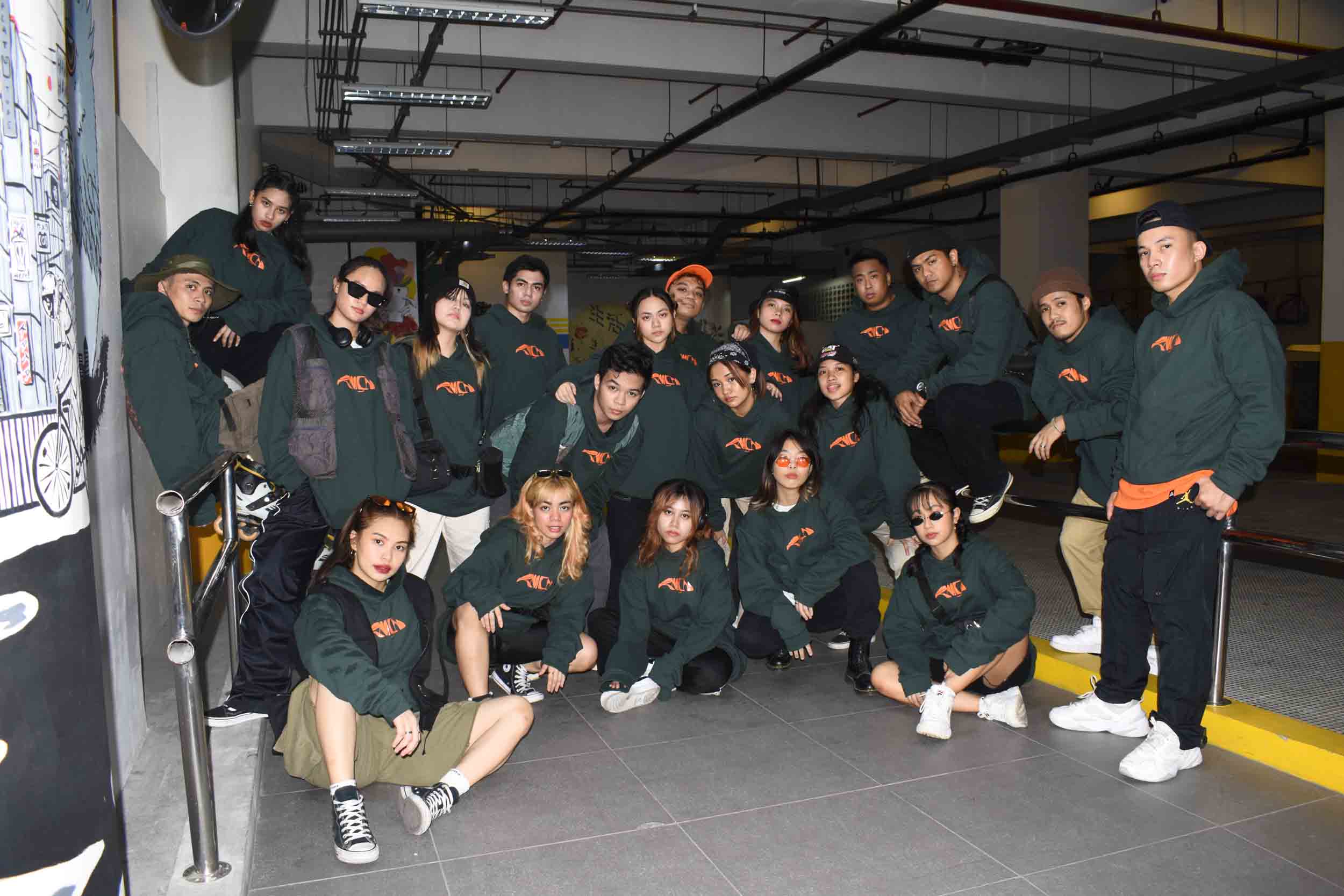 The newly earned citation joins SBRDC’s impressive roster of accolades from domestic and overseas competitions, to include a Championship title from the 2019 All Generation Championship in Korea.

They have likewise been crowned as the three-peat National Champion of Hip Hop International Philippines 2014, 2015 and 2016 in Manila. They also received a three-peat Gold Medal Award for the Philippines in the 2018 Hong Kong Challenge Cup Dance Competition.

The event was organized by MNLPH Events, a seasoned producer of some of the biggest dance tourneys in the country, such as the Philippine Dance Cup, Dance Nation Philippines, Isuzu Danz Max Championship, Groove: Search for Best Campus Crew by SM Supermalls, Illumination Dance Party and Samyang K-Street Dance Battle.

The Campus Dance Drive 4: Love More was conducted at the Tanghalang Pasigueño in Pasig City. Part of the proceeds will be shared with non-profit organization Tondo Youth Pataas Community Care Foundation to help support the educational needs of the scholars.

The Philippine Army wants to increase its cooperation with the country over land domain training and education after meeting with the United Kingdom's defense attaché.
Local News

A senior citizen party-list representative calls for the development of a nutritional program for elders to address their growing population nationwide.
Local News

Senator Imee Marcos is passing a bill that would give tax exemptions to over 11 million local farmers for fertilizer and insecticides.
Entertainment

Get ready to witness another daring moment in “Magic Mike’s Last Dance,” as Salma Hayek Pinault reveals another scene with Channing Tatum in its latest trailer.
Spotlight