The biggest sing and dance competition is finally here as Lyric (Andrea Brillantes) and Beat’s (Seth Fedelin) show choir goes head-to-head against the crowd favorite Modern Pop, led by Grae (Kyle Echarri), in the show-stopping finale of “Lyric and Beat,” which streams this Friday (September 23) at 8 PM (Manila time). 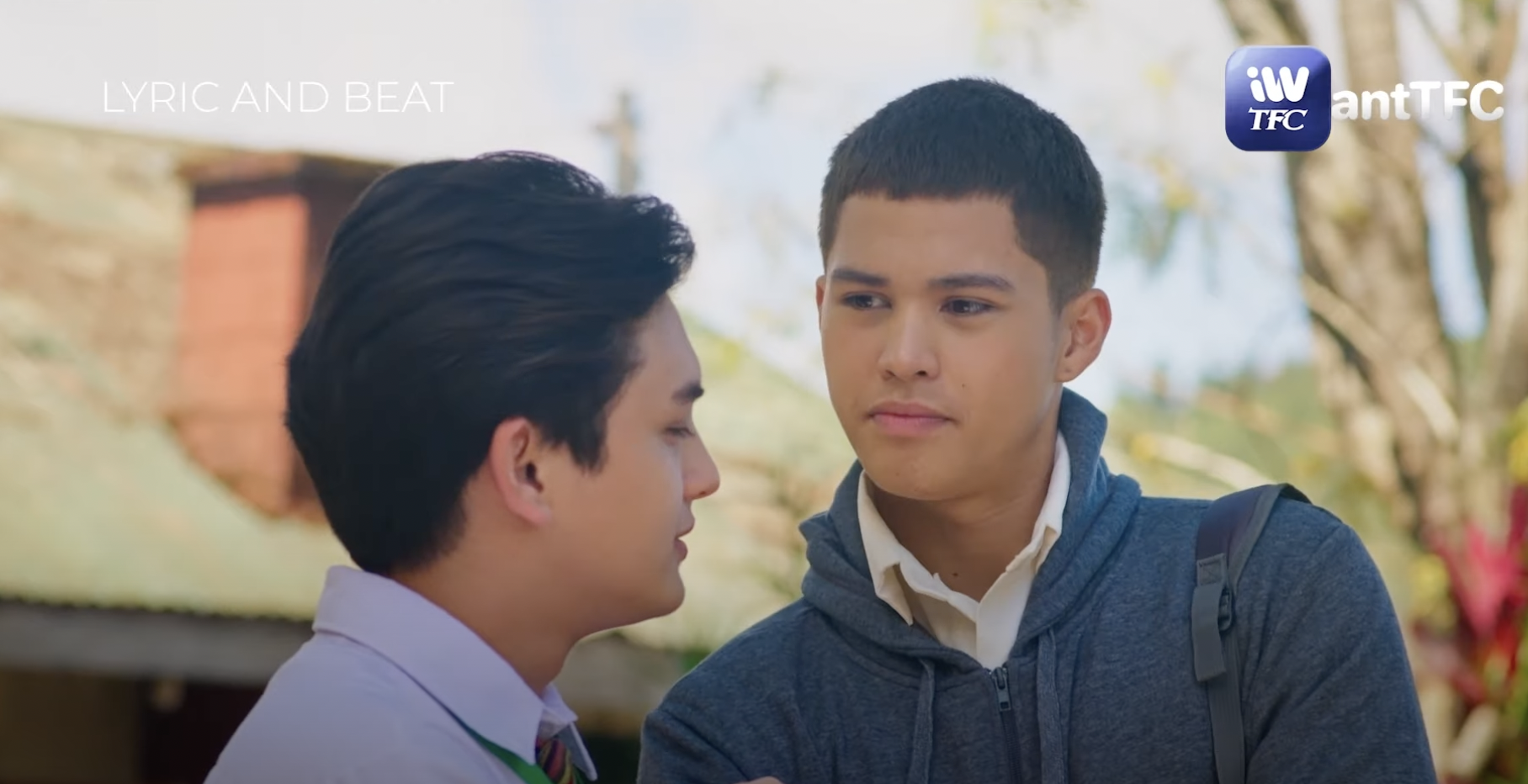 Lyric and Beat’s Team Werpa is more determined than ever to win the national competition now that they have joined forces with the Prime Belters, their former rivals led by Jazz (Darren Espanto). 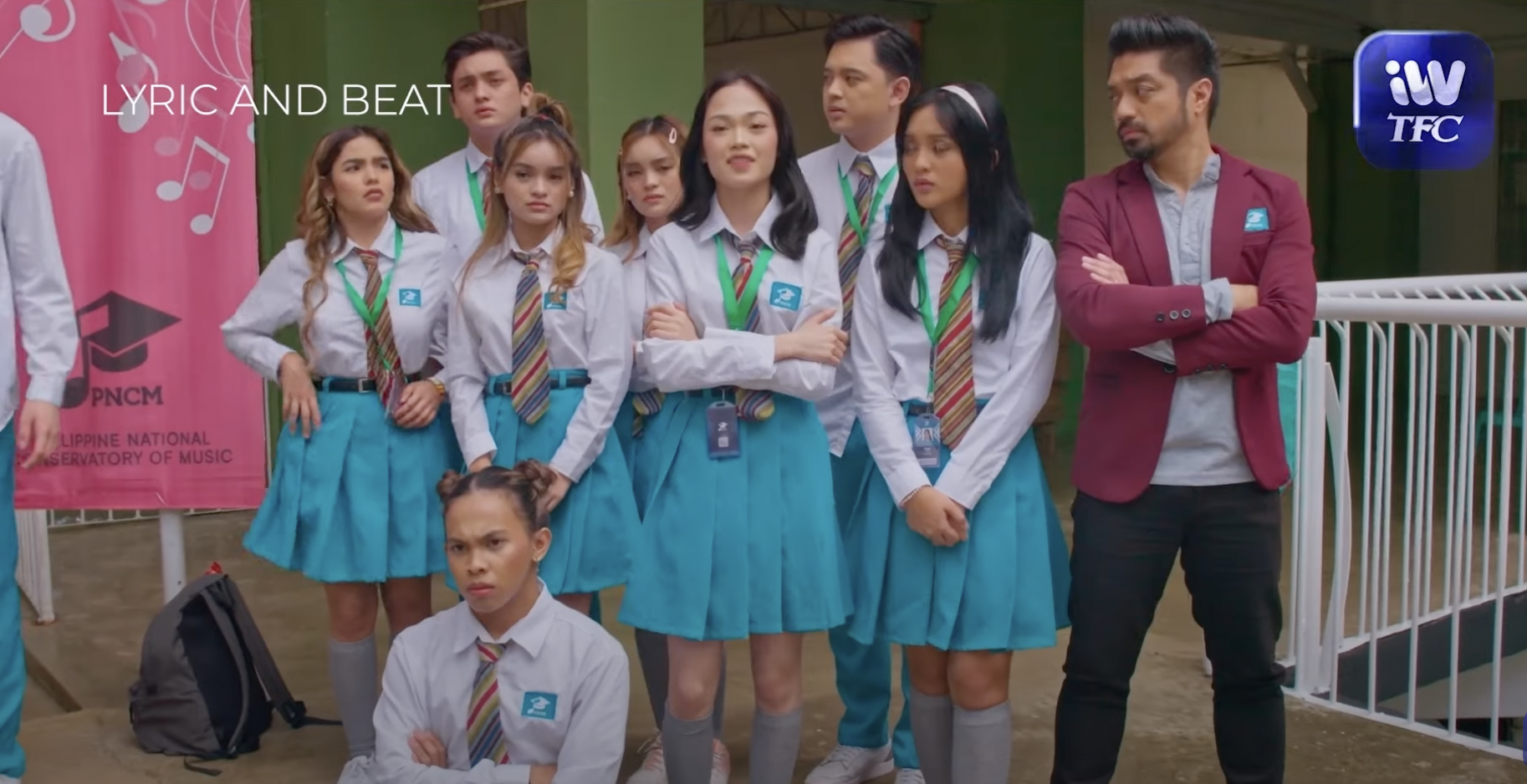 After their intense showdown, the two teams decided to put their differences aside and showcase their talents as one group, thanks to the persuasion of Cadence (AC Bonifacio), who was a former member of the Prime Belters. 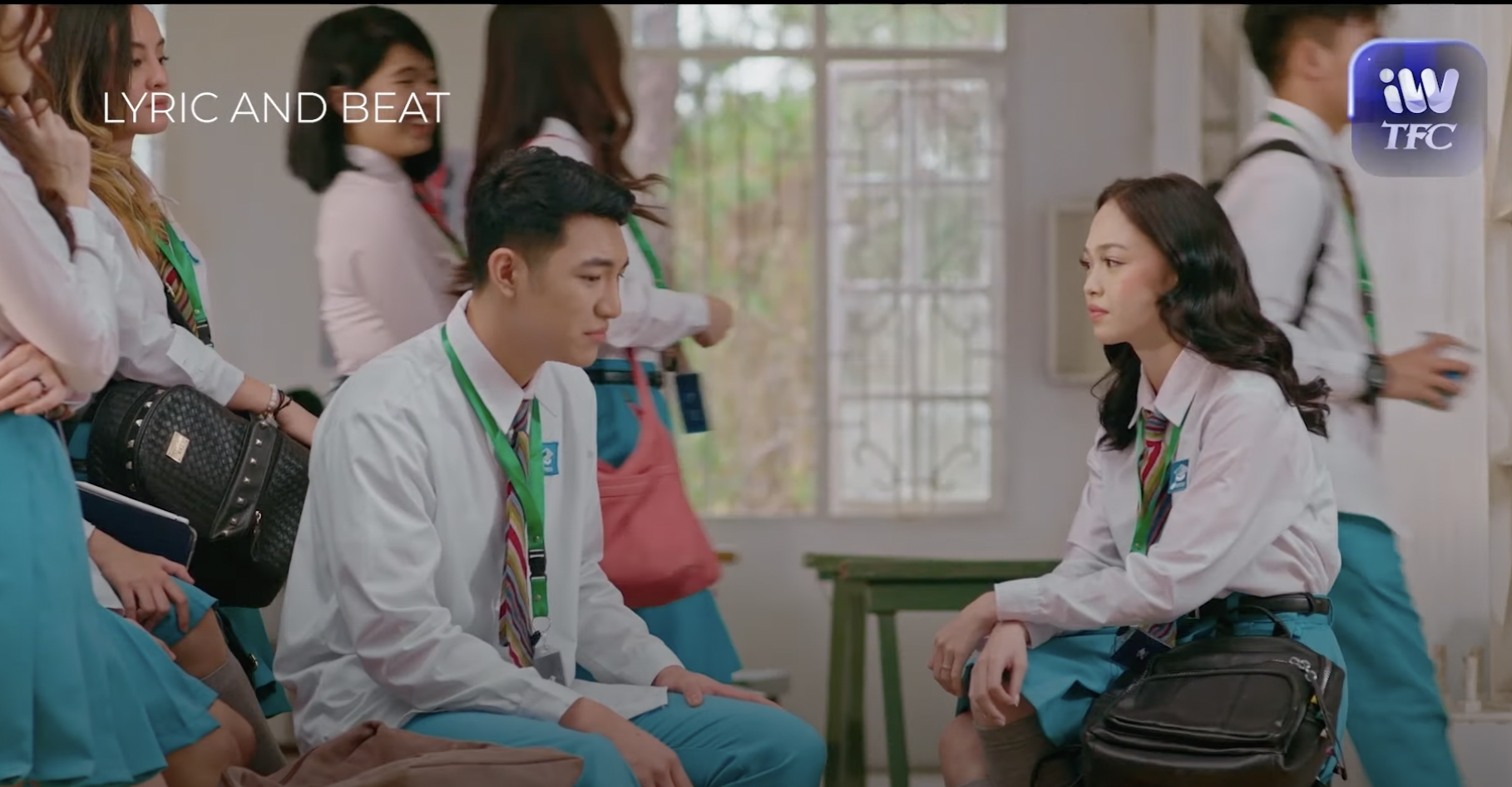 Lyric and Beat are inching closer to their dream of being stars in the music industry and now they will have to pull out all the stops to impress the judges with their jaw-dropping performance if they want to defeat the ultra talented team of Modern Pop. 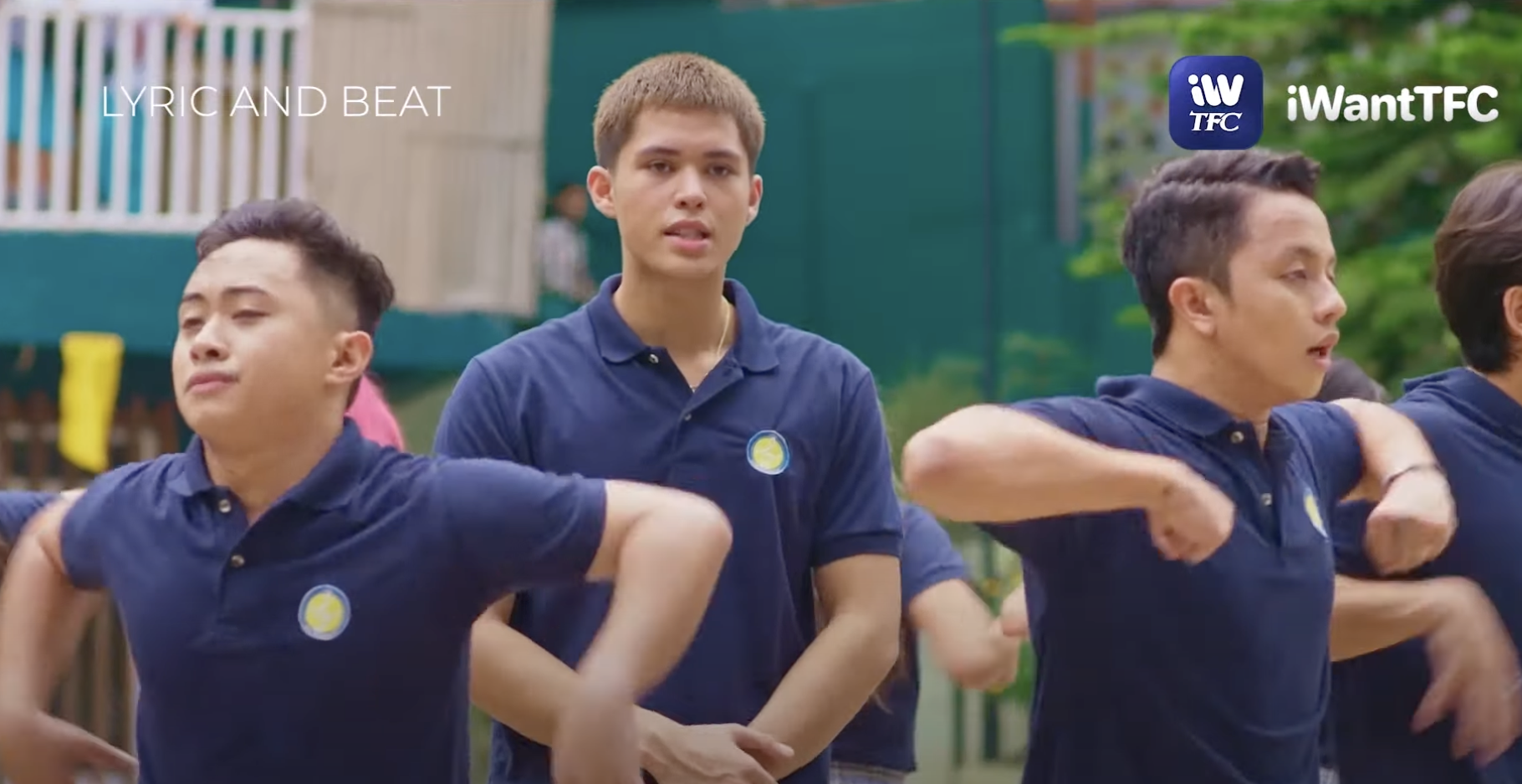 But before the ultimate showdown, Team Werpa will have to resolve their internal issues first. Lyric’s relationship with Jazz and Melissa (Sheena Belarmino) has been on the rocks ever since they found out that they are half siblings. Jazz and Melissa’s mom, Viola (Agot Isidro), also still has deep anger towards Lyric and will do anything to sabotage her.

Meanwhile, a love triangle has blossomed between Lyric, Beat, and Grae. Beat has never confessed his true feelings to Lyric but he is more eager to do so now, after witnessing how persistent Grae is with Lyric. 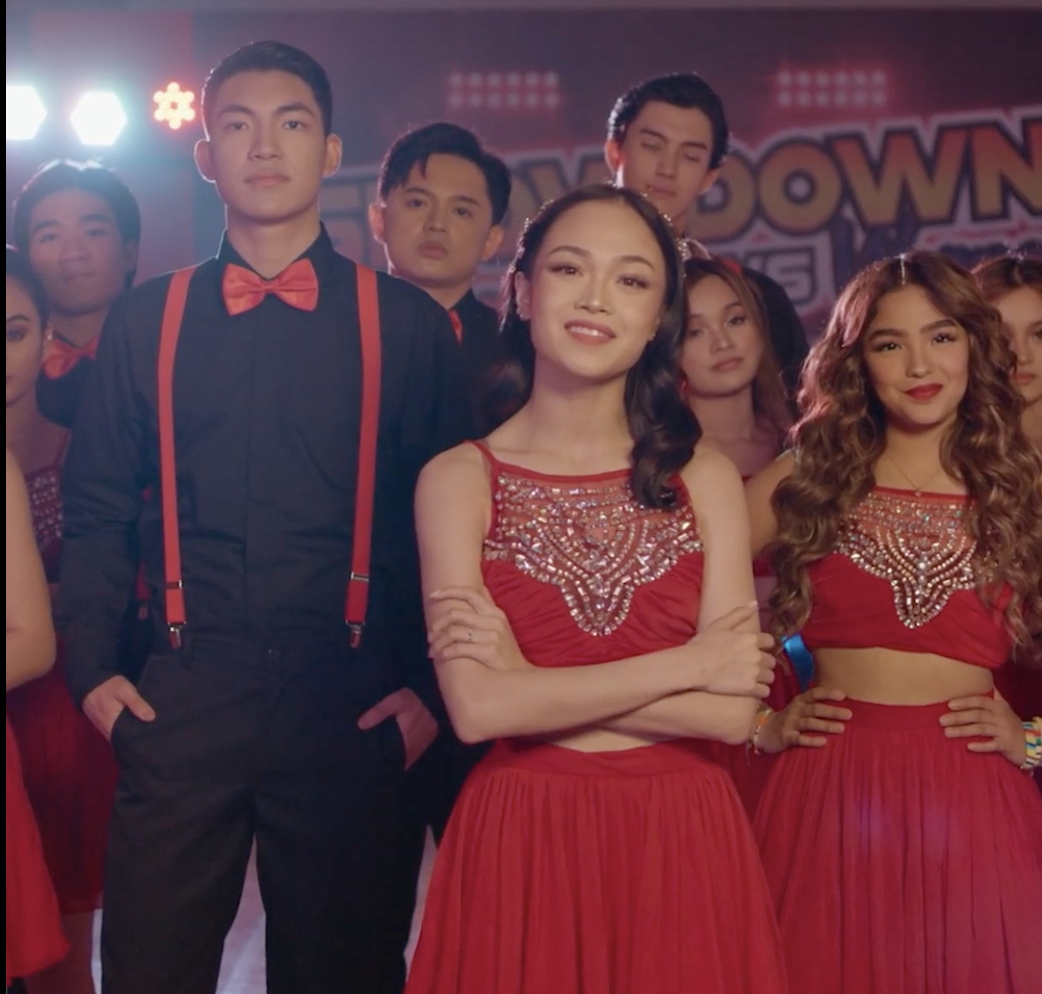 Will Team Werpa be victorious against Modern Pop? Who among Beat and Grae will Lyric fall in love with? 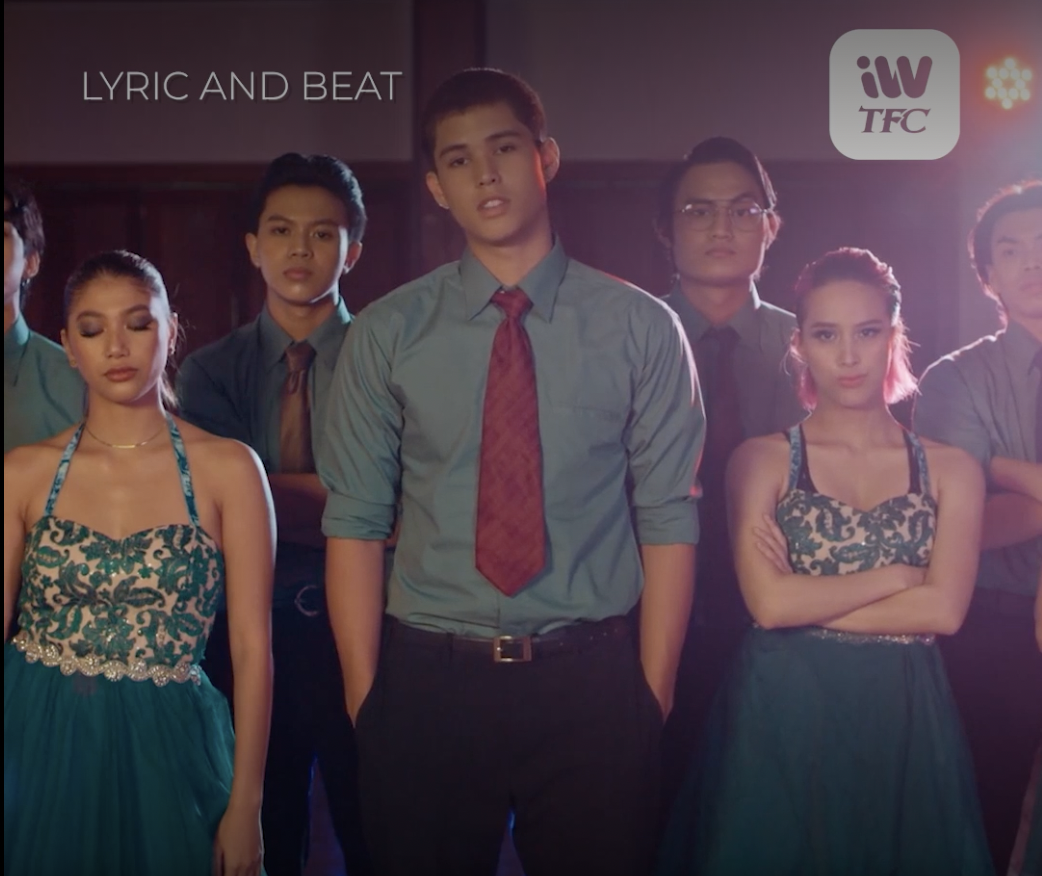 After meeting with Japanese Prime Minister Fumio Kishida, Vice President Sara Duterte offered her prayers to those who were affected by Typhoon Karding.
COVID-19 Watch

The Department of Health based in the Davao region has recorded more than 600 new Covid-19 cases in the province.
Load more