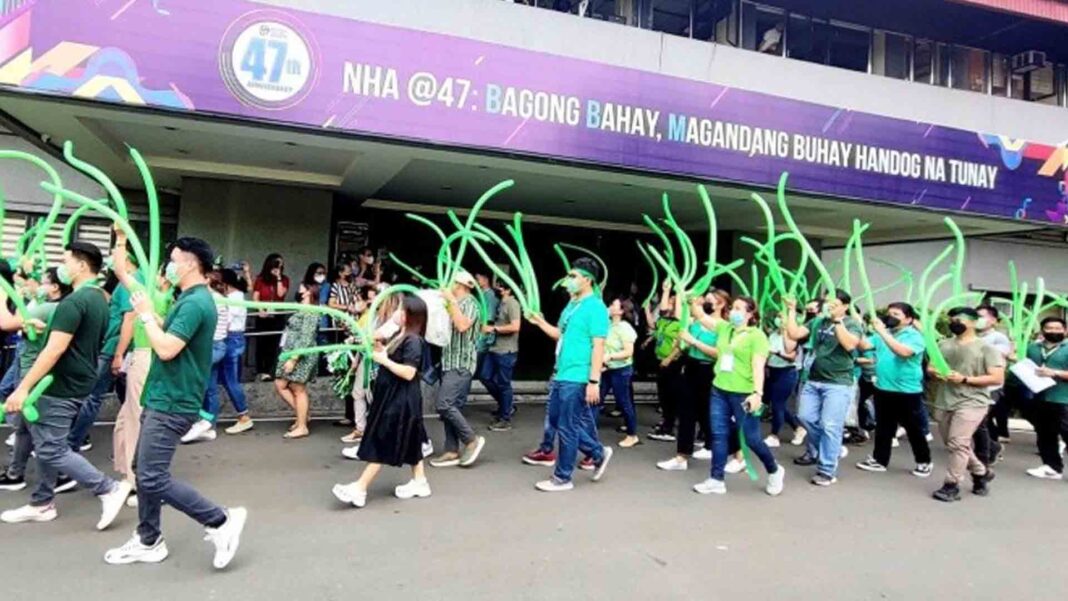 Senator JV Ejercito sees no reason not to extend the National Housing Authority (NHA) charter that is set to expire by 2025.

During a hearing on Monday by the Committee on Urban Planning, Housing, and Resettlement which Ejercito chairs, the NHA was recognized as the agency solely in charge of housing production.

“We must not disarm the NHA of its mandate. We cannot meet our target of building a million houses per year and six million by the end of President Ferdinand Marcos Jr.’s term if the NHA will cease to exist,” Ejercito said in his opening statement.

At NHA’s 47th founding anniversary celebration in October, General Manager Joeben Tai said the charter renewal is vital for the agency’s programs and services, especially for the poor and informal settler families.

“With the charter renewal, we can further intensify our programs as well as continue to provide quality housing projects to the Filipino people for the next 50 years,” Tai said, adding that both the Senate and the House leaderships have assured support to extend NHA’s corporate term.

The NHA was established in 1975 as a government-owned and controlled corporation by virtue of Presidential Decree No. 757 issued on July 31, 1975 by President Ferdinand E. Marcos Sr.

It took over and integrated the functions of the People’s Homesite and Housing Corporation and six other housing agencies of the government. (PNA)

Filipino scientist Glenn Banaguas was hailed as the first-ever Filipino national to be a fellow of the Royal Society of Arts in the United Kingdom.
First Dibs

ArtistSpace opens their first exhibit for this year that features artists from Luzon under “Pugad ni Art Studio.”
Spotlight

SM Offices introduced their newest workspaces to offer convenience to employees who strive for success after the pandemic.
Local News