Meet Kayla: The Pinoy Puppet Designer Who Helped Bring ‘Spirited Away’ To Stage

Meet Kayla: The Pinoy Puppet Designer Who Helped Bring ‘Spirited Away’ To Stage

Mikayla “Kayla” Teodoro is a puppet, scenic, and costume designer and maker from the Philippines. She recently lent her talents to bring Yubaba from the Japanese anime film “Spirited Away” to life.

Kayla thanked Harbor Scenic—a creative company based in the UK that specializes in the building and installation of scenic elements, sets, and props—for giving her the opportunity to work on the puppet’s production.

She worked on the ‘very angry Yubaba’ head, which was designed by Toby Olié, the show’s puppet designer and director. Kyla shared that she did the scrimming, polycarving of its back, creating handles, creating the tongue base and working on its mechanism, and creating the teeth base.

First look: Spirited Away on stage

Adapting the limitless imagination of Hayao Miyazaki’s iconic animation for the stage was both a monumental joy & challenge.

‘Spirited Away’ premiered on the world stage on March 2 this year at the Imperial Theater in Tokyo and will be streamed live on the Hulu channel in July.

Meanwhile, this is not Kayla’s first gig at creating puppets for theater productions. In 2019, she also designed the penguin puppets for ‘Madagascar: A Musical Adventure.’ 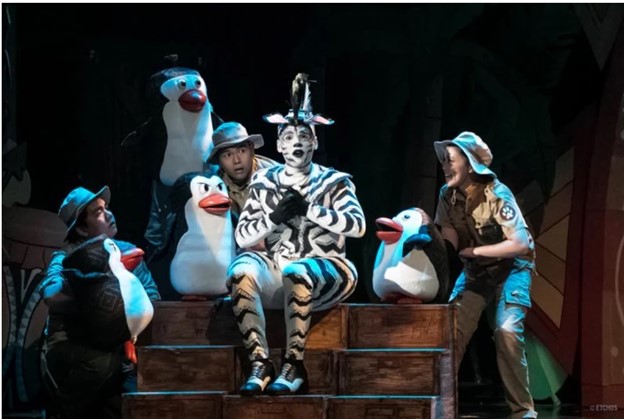 She proudly shared that the puppets were made from local Filipino materials, but assured us that the fabric patterns were prints made from their research on the Madagascar culture.

Kayla Teodoro graduated with a degree in Interior Design from the University of the Philippines Diliman, and with a master’s at the Royal Welsh College of Music and Drama in the United Kingdom, where she is currently based.

She is the artistic director and co-founder of Puppet Theater Manila—a puppet company that aims to tell Filipino stories, train Filipino puppeteers, and use Filipino indigenous materials.

She created ‘Clara’ the Carabao, and the main character for ‘The Boy and the Butanding,’ a production about Filipino family dynamics that are currently being developed by Puppet Theater Manila. 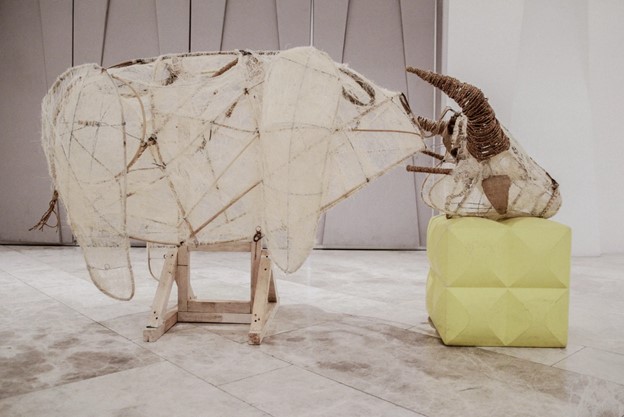 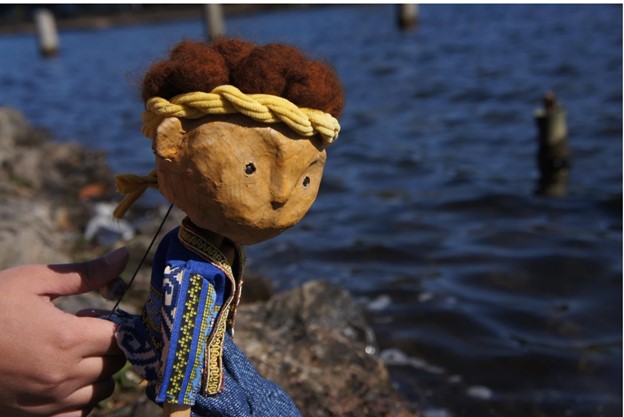 She also reimagined the classic Filipino superhero ‘Darna’ as a “pre-teen navigating life as she grows up and saves the world” for Aardman Academy. 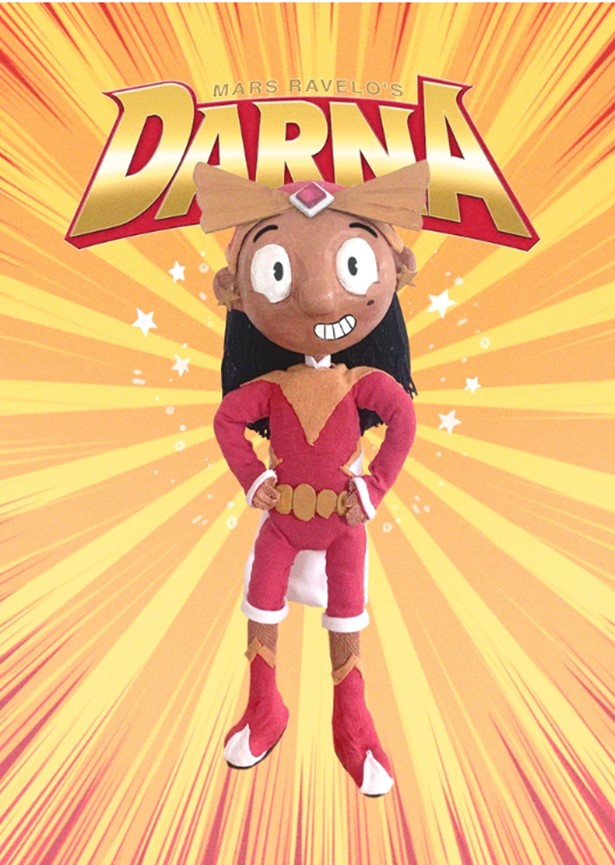 Kyla has dedicated her life to the pursuit of introducing puppetry to the Philippines as “we are the only country in Southeast Asia without an ancient form of puppetry.”

Together with Puppet Theater Manila, Kyla aims to slowly introduce the art form through the production of original works as well as through collaboration with various theater companies to integrate puppetry into their performances.