This August, select international feature films and documentaries will highlight the significant role of language in identity-making. These will likewise shed light on the struggles of the locals in keeping their mother tongue alive. All films will be screened for free and open to the public.

Tongues of Heaven (2013) by independent media artist, educator and writer Anita Chang is a one-hour experimental documentary which focuses on the importance of saving a language. Set in Taiwan and Hawaii where the Austronesian languages are spoken, it highlights the questions, desires and challenges of four young indigenous women from diverse backgrounds as they are challenged to learn the dialect of their ancestors. It will be screened on August 10, 2022. 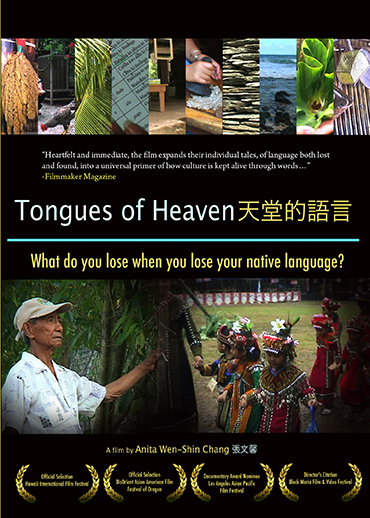 Keep Talking (2017), the directorial debut of film producer and true Chicagoan Karen Lynn Weinburg, presents the joy and hope brought by the revitalization of one’s cultural heritage. It follows the journey of four born and bred Alaska Native women as they fight to preserve Kodiak Alutiiq, an endangered language now spoken by less than 40 remaining fluent Native Elders. It will be available on view on August 17, 2022. 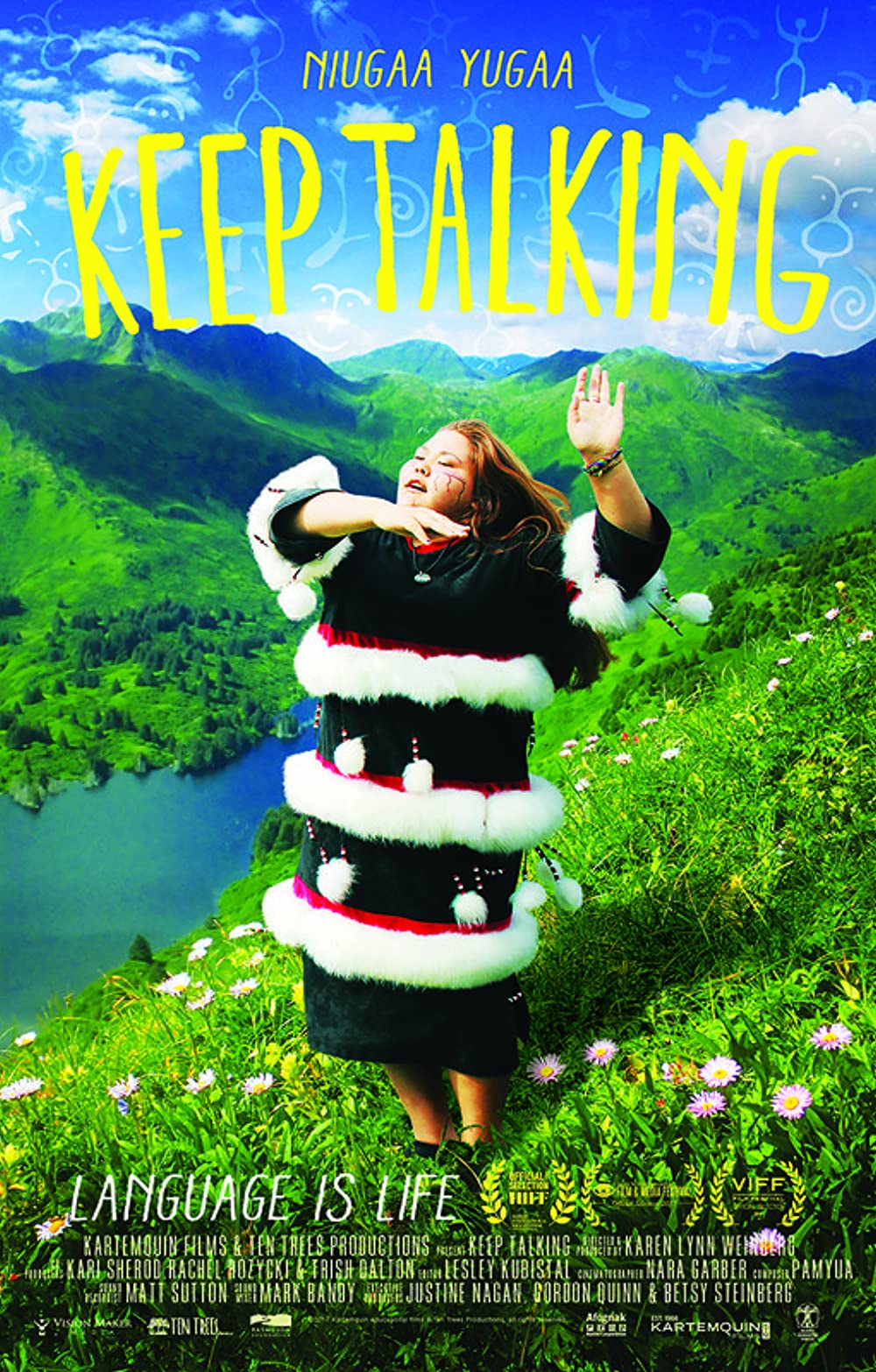 In My Blood It Runs (2019), directed by filmmaker Maya Newell, is an observational historical film that tackles the inherited generational trauma caused by the dispossession of land. It is told through the lenses of a 10-year old aboriginal boy named Dujuan. It is scheduled on August 24, 2022. 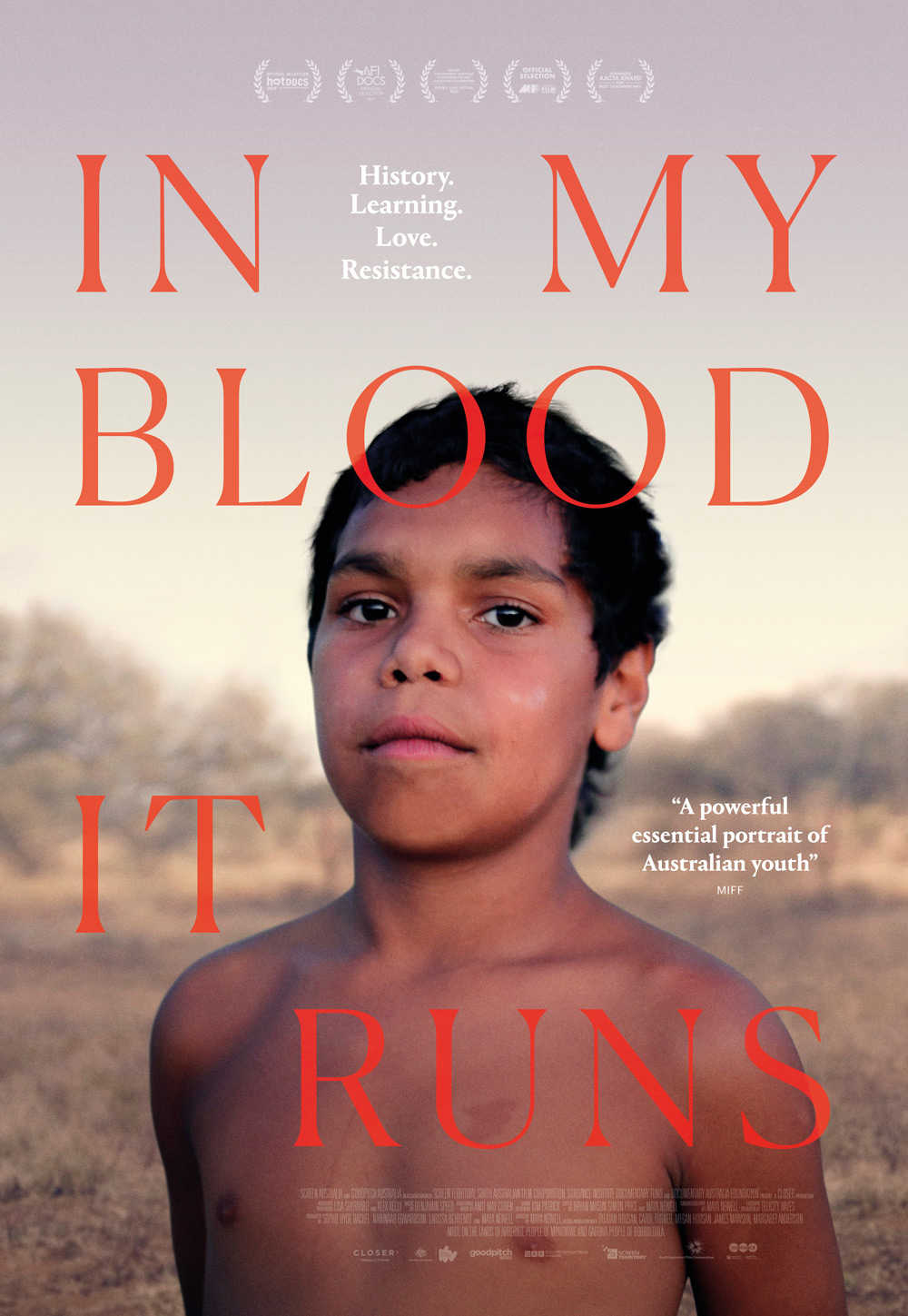 Conlanging: The Art of Crafting Tongues (2017) by Britton Watkins is a feature documentary about conlanging, the hobby of creating constructed languages. It provides a sneak peek into the mysterious world of conlangs, such as Dothraki and High Valyrian from the 2011 drama series Game of Thrones, Klingon from a fictional alien race in the Star Trek universe, Na’vi from the 2009 film Avatar and Kryptonian of within the DC Comics. It is slated on August 31, 2022. 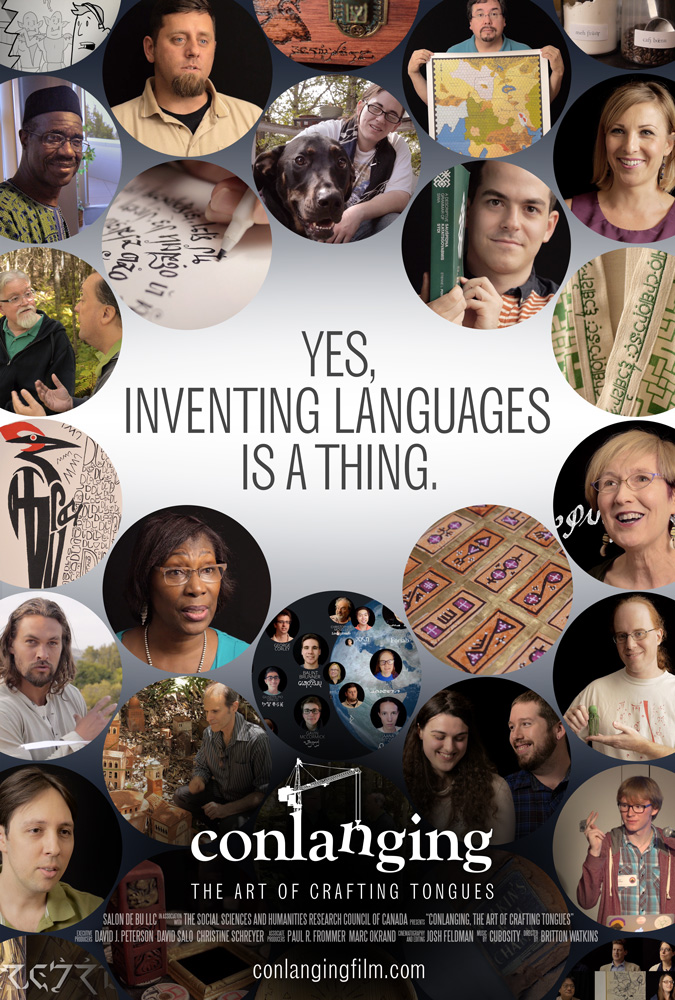 The line-up was curated by the Museum of Contemporary Art and Design (MCAD) of the De La Salle-College of Saint Benilde.

The free and public online screenings will be conducted via Zoom at 12 noon on the scheduled dates.