ABS-CBN took home 16 awards including top honors for Kapamilya Channel as Digital Media Network of the Year and ABS-CBN News as Best TV/Digital News Platform at The Golden Laurel 2022: The Batangas Province Media Awards organized by the Lyceum of the Philippines University-Batangas. 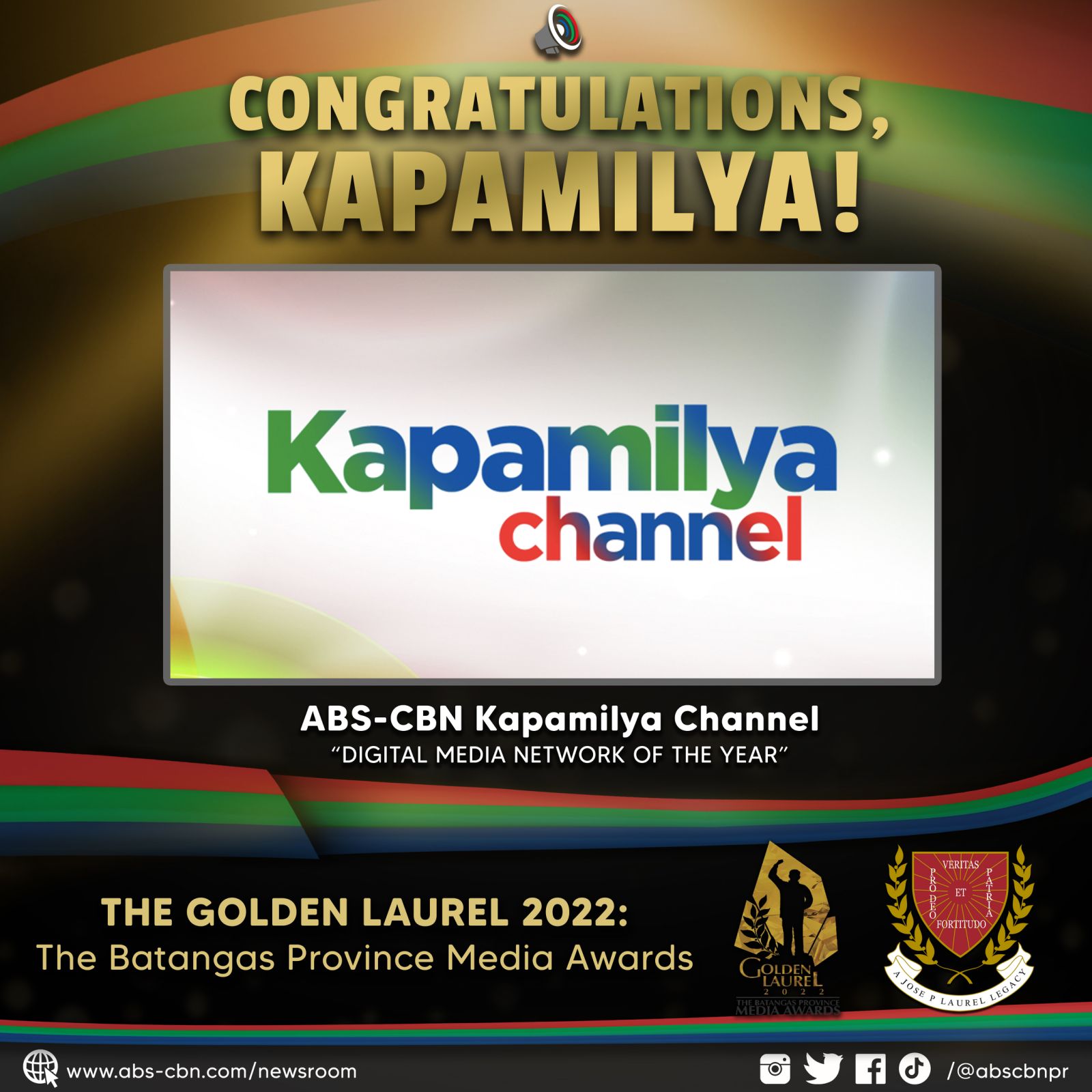 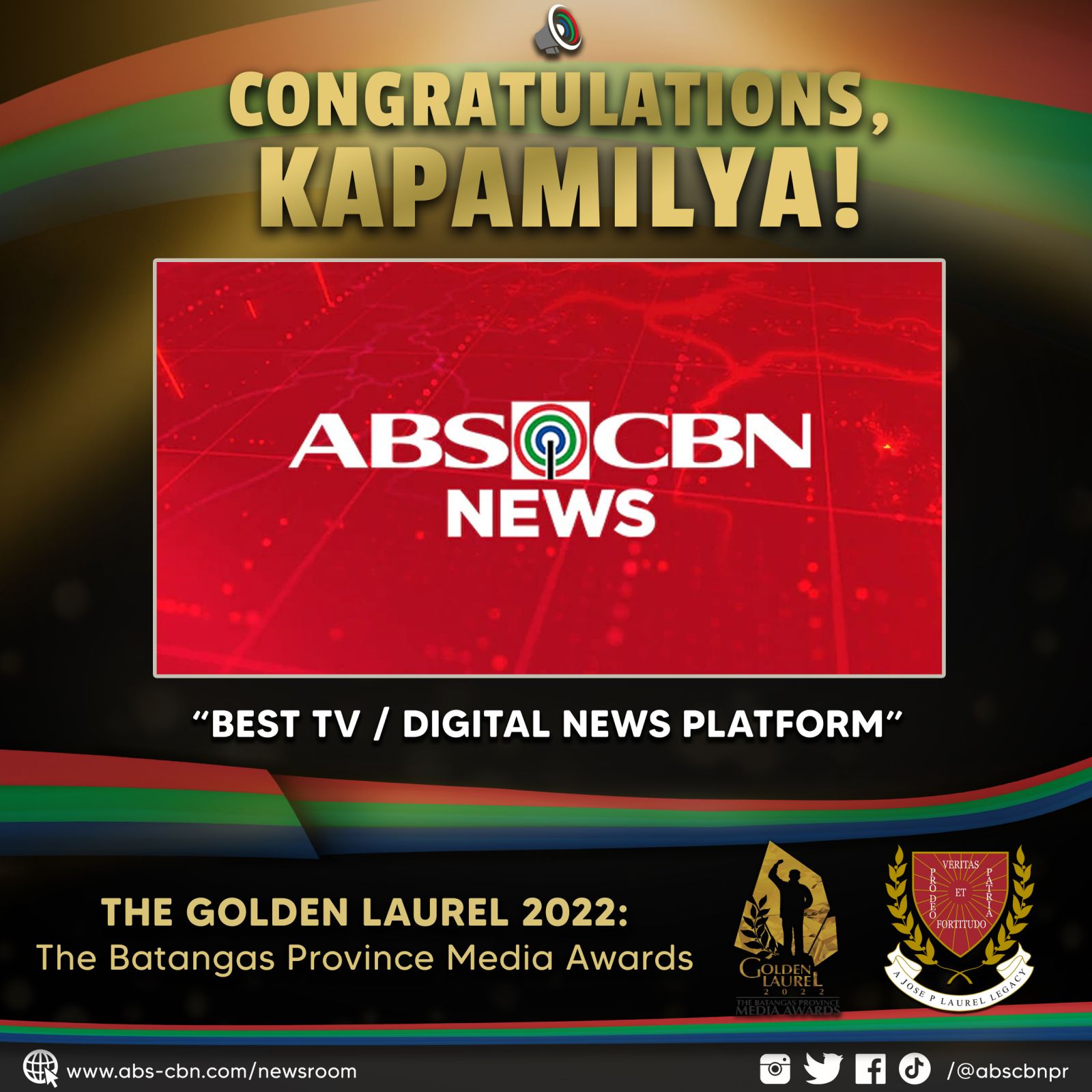 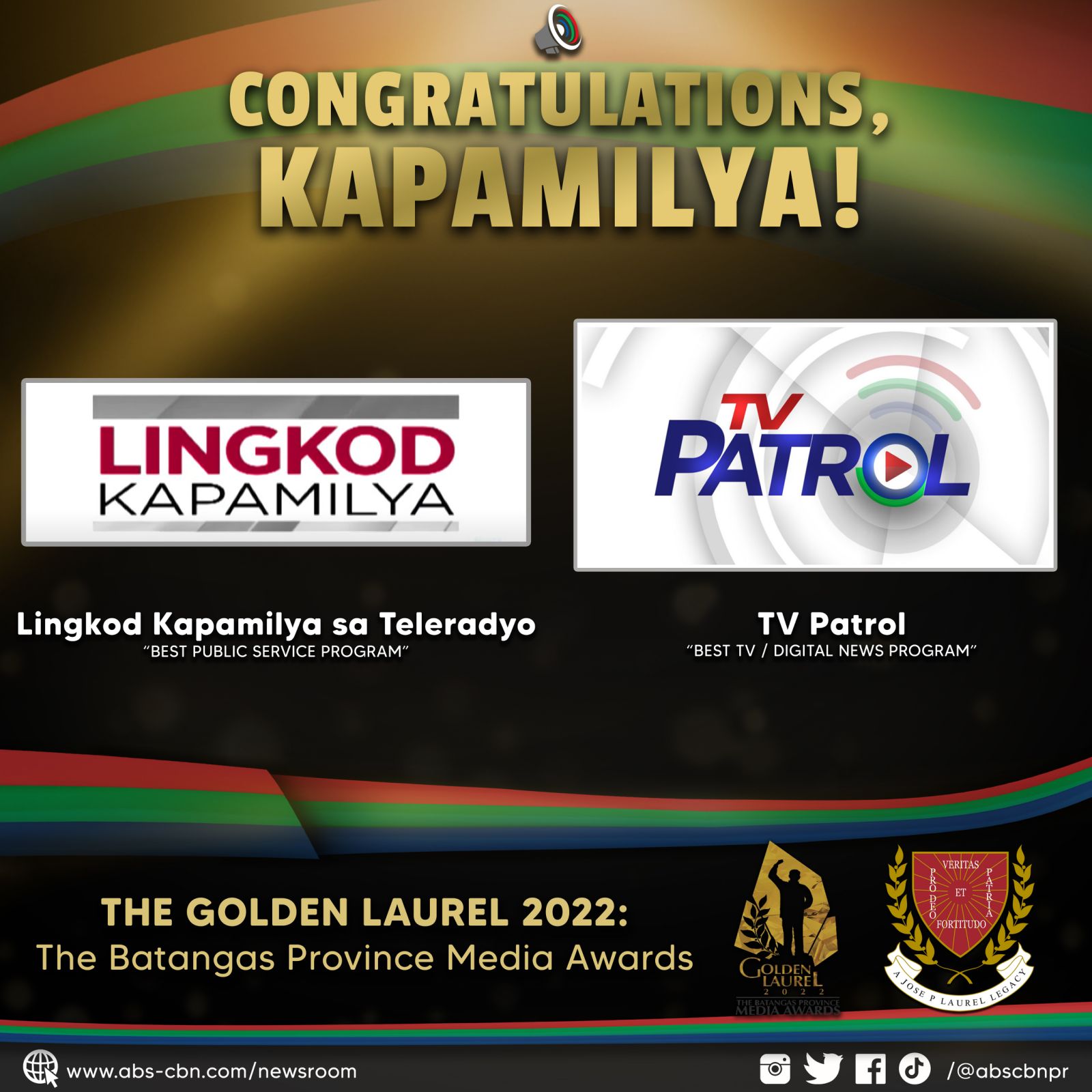 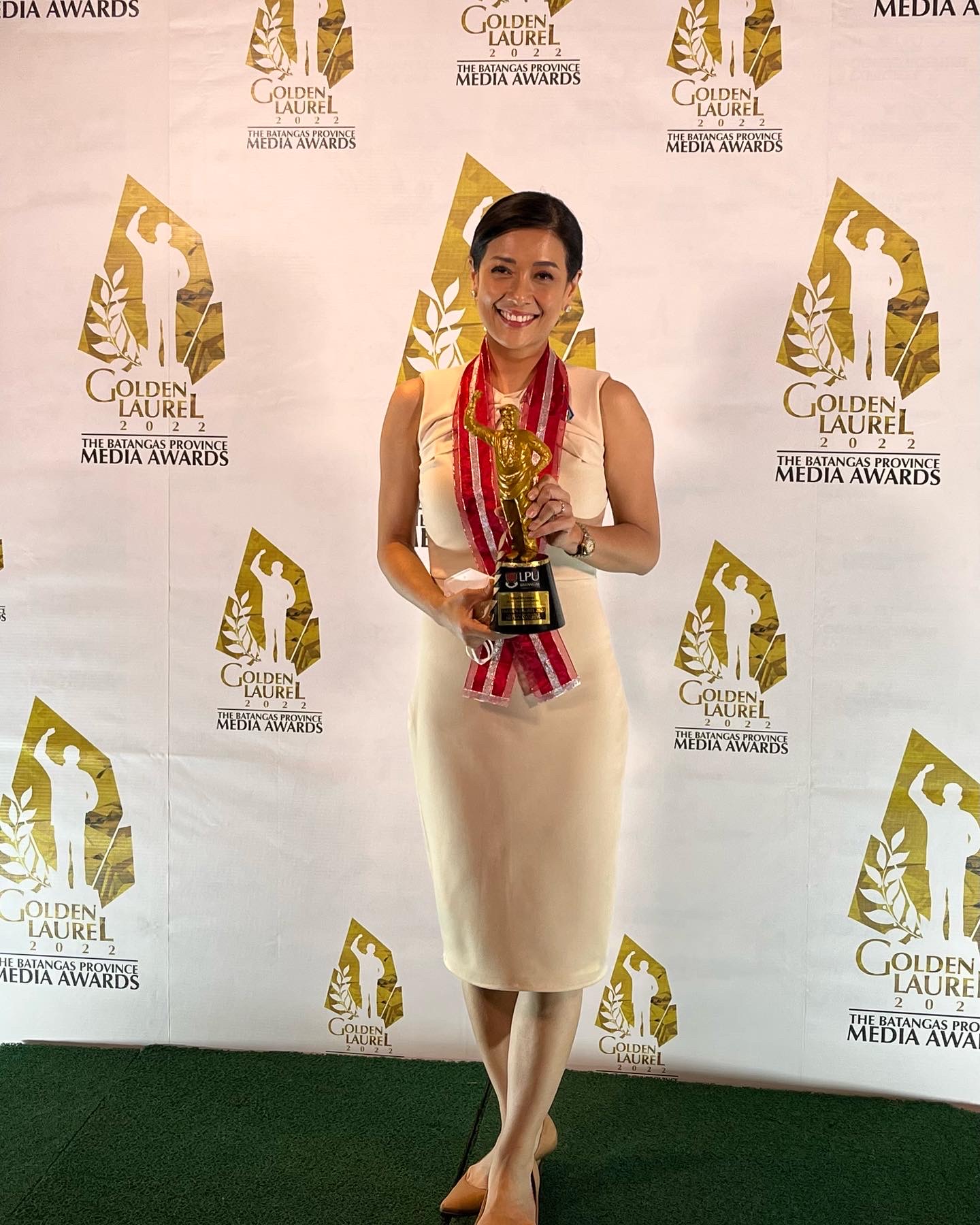 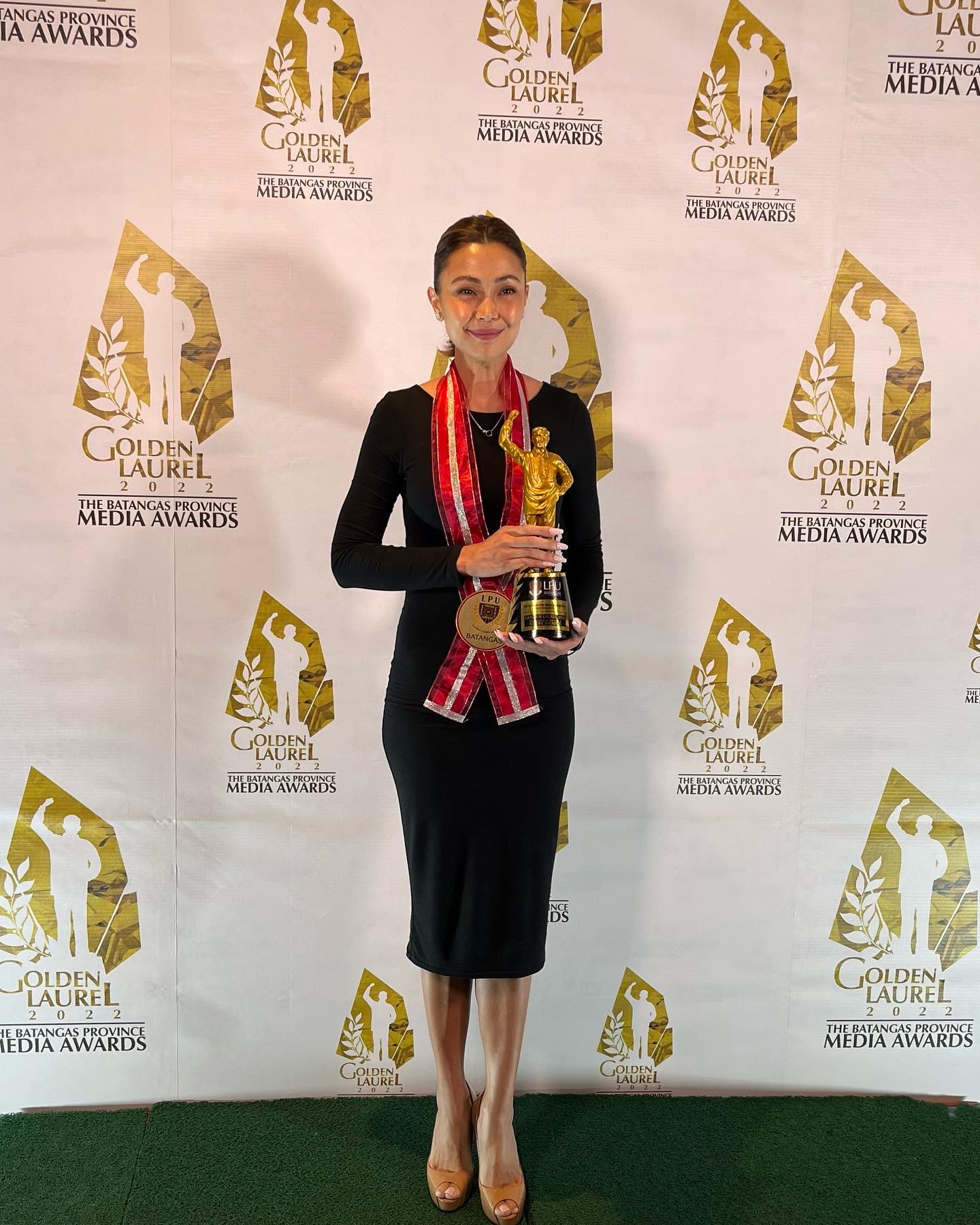 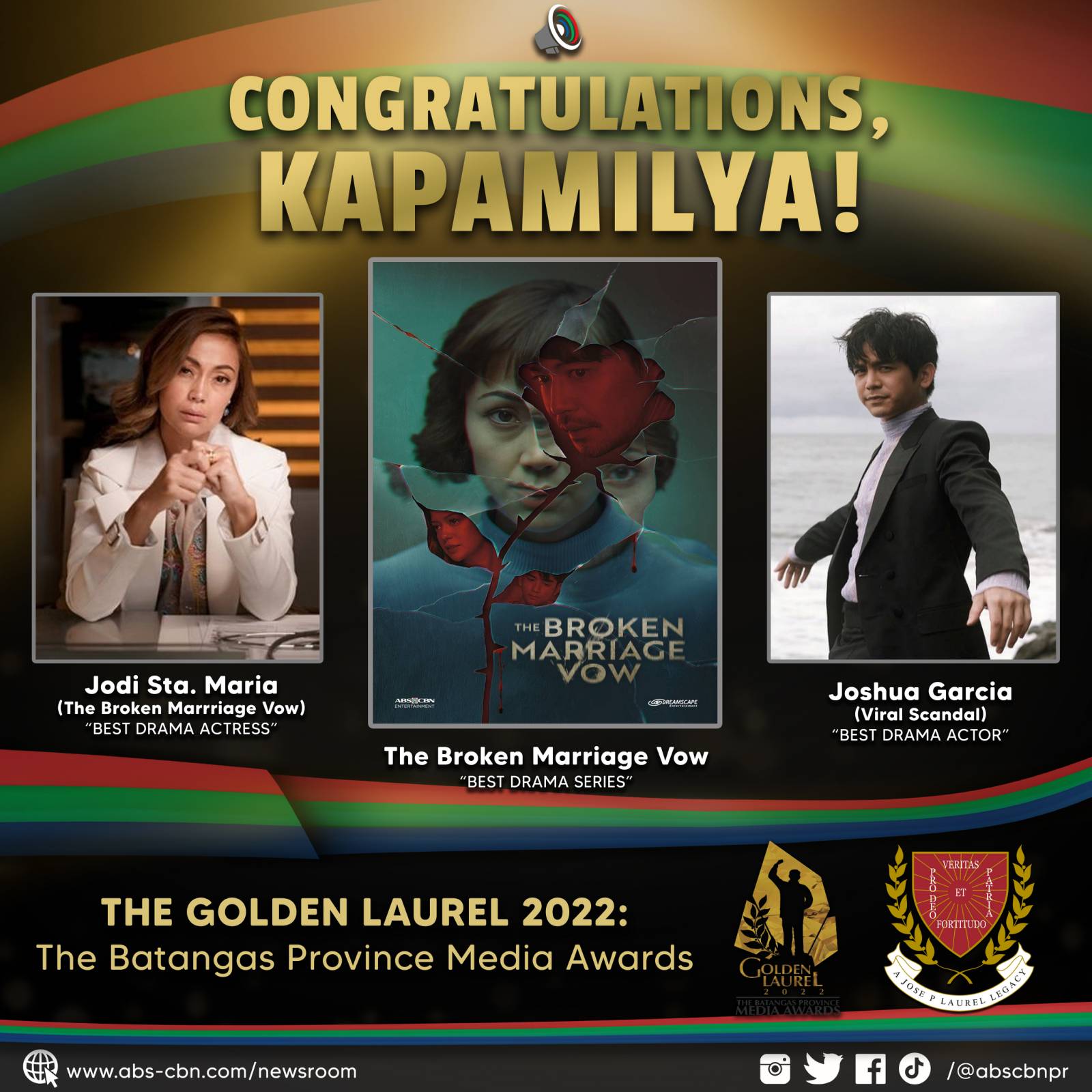 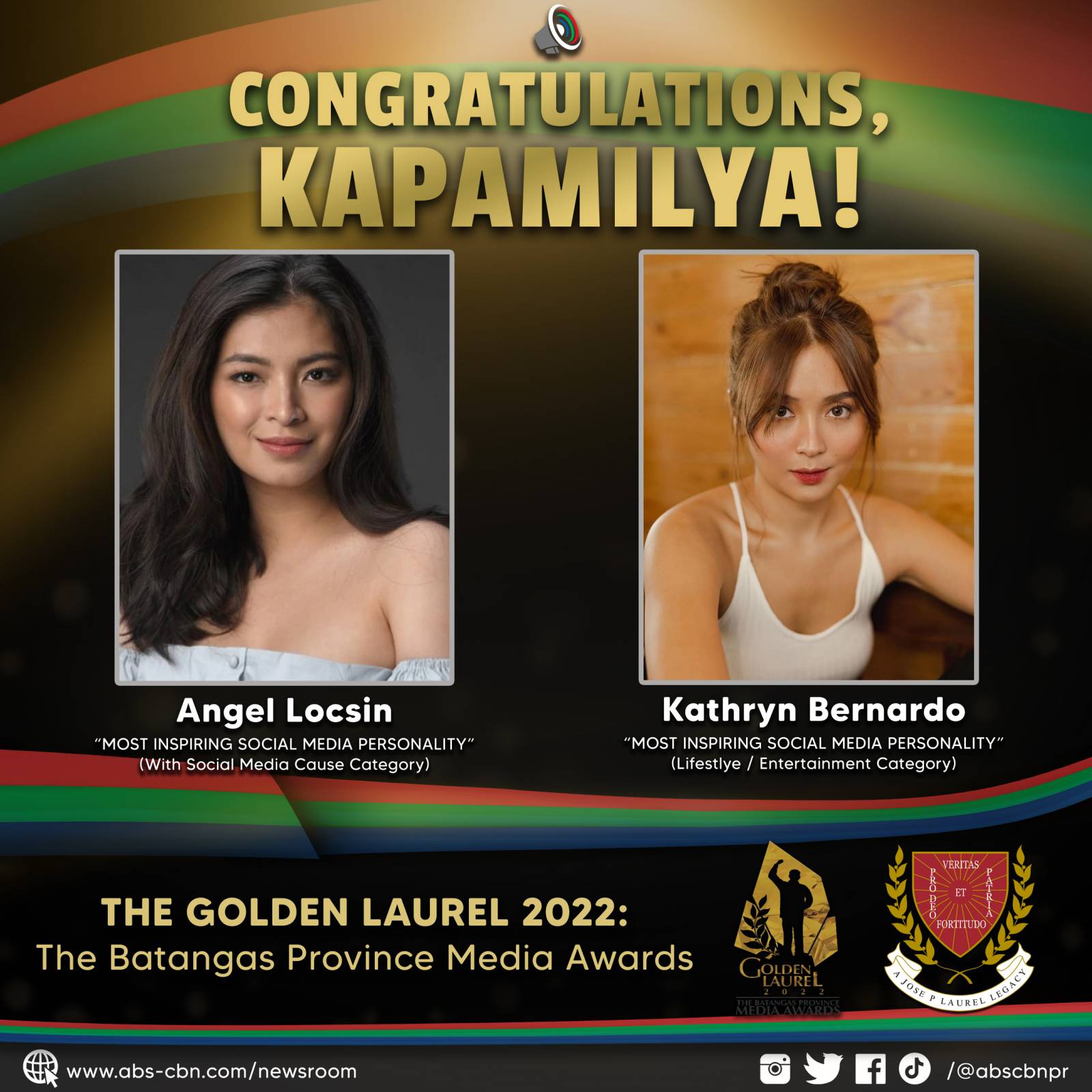 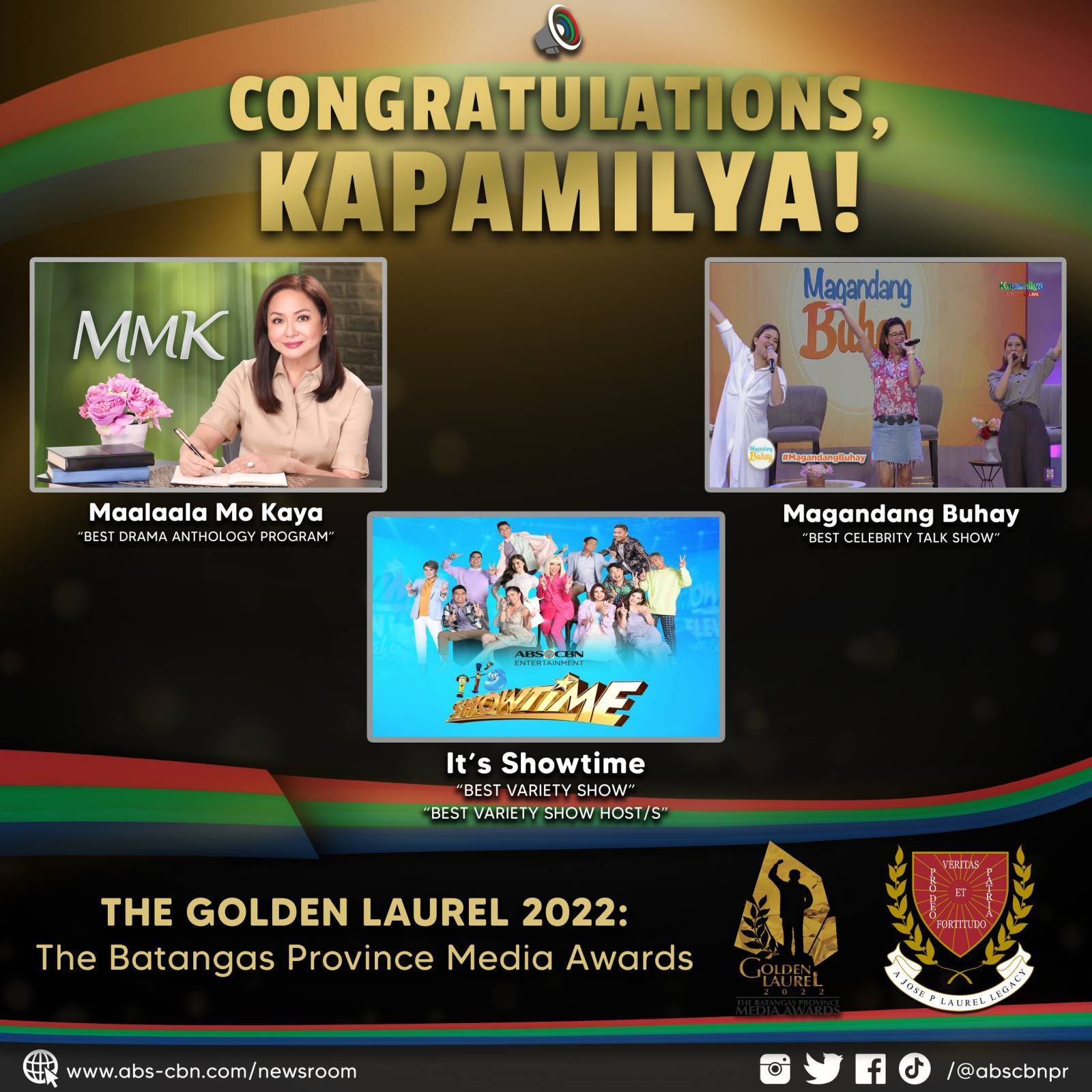 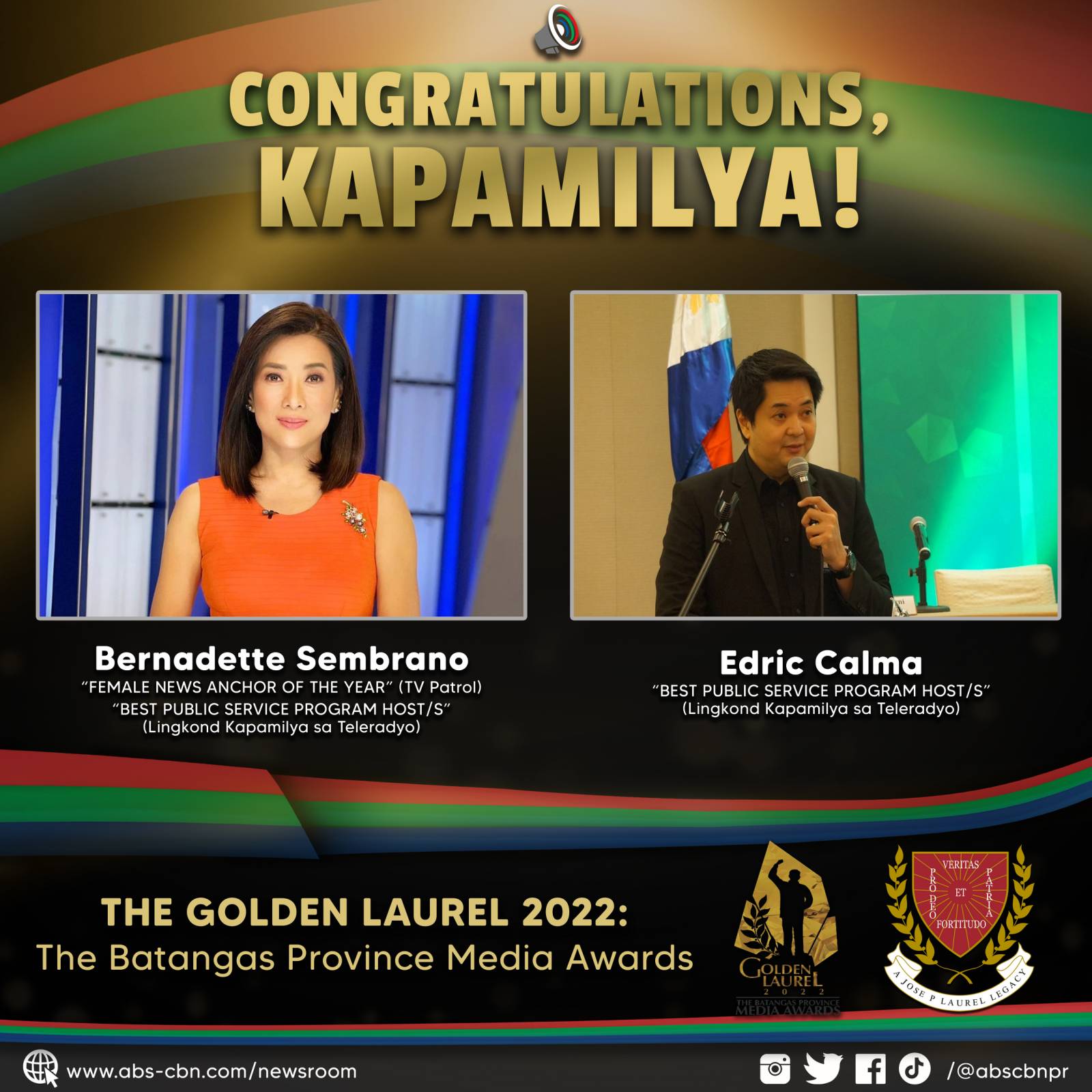 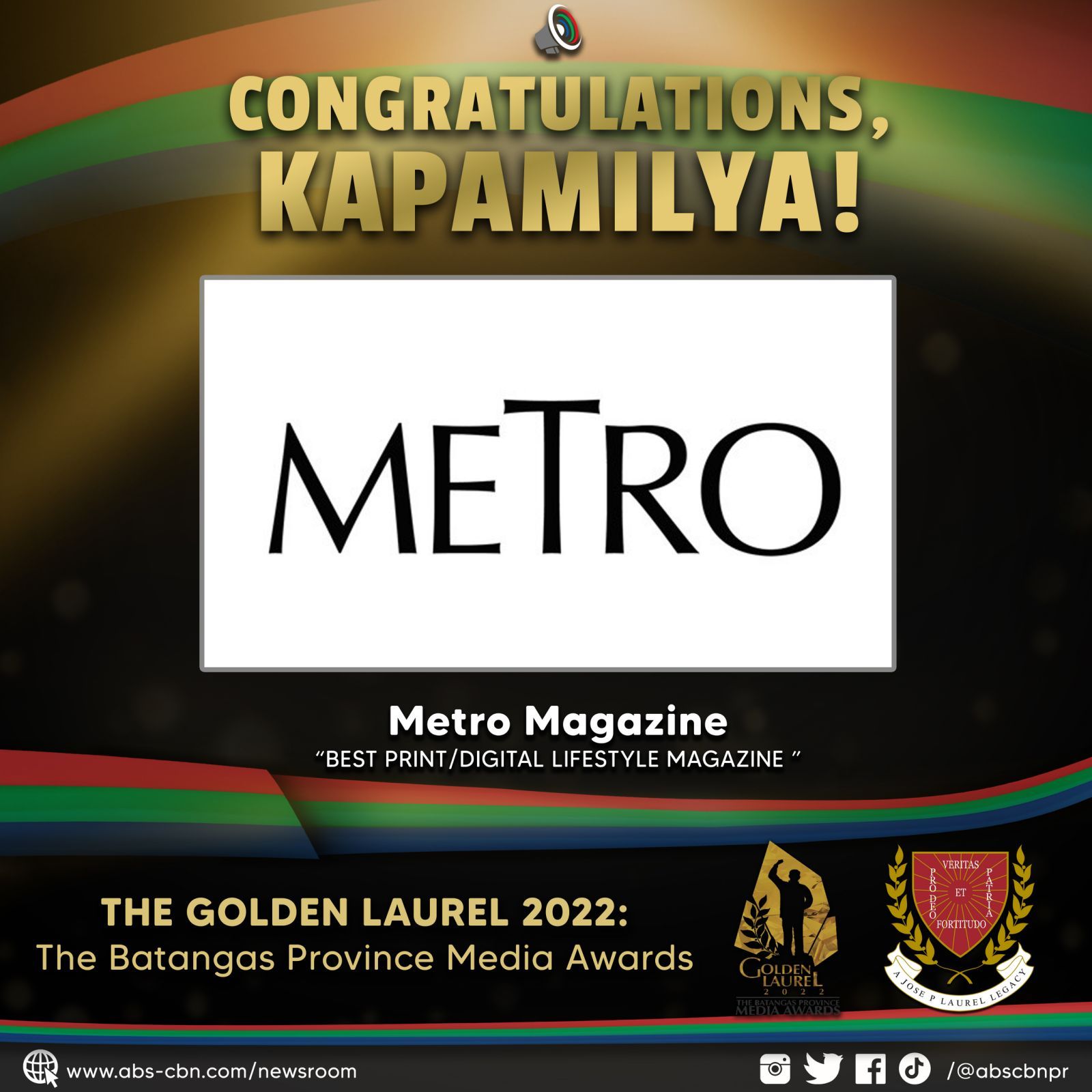 Winners of The Golden Laurel 2022 were determined based on the votes of students, employees, and partner schools in the Batangas province. The awarding ceremony was held on August 4 at the Freedom Hall of the SHL Building, Lyceum of the Philippines University-Batangas, Capitol Site, Batangas City.

The Department of Health is set to open the “Bakunahang Bayan: PinasLakas Special Vaccination Days” to increase the Covid-19 vaccination rate in the Ilocos region.
Local News

After meeting with Japanese Prime Minister Fumio Kishida, Vice President Sara Duterte offered her prayers to those who were affected by Typhoon Karding.
Load more