K-pop has undeniably taken the world by storm. With their catchy pop tunes, stylish outfits, and out-of-this-world visuals, you just can’t help but get interested in them.

But more than that, what makes K-pop great is the community! It’s an amazing feeling to have a sense of belonging while being a part of a fandom. There’s a lot of time, work, and, of course, money involved in being a K-pop fan, but at the end of the day, it’s all worth it because it brings happiness and satisfaction that only you can understand.

So if you’re already way in deep or just starting out, here are some things that you can only understand if you’re part of the K-pop fandom! 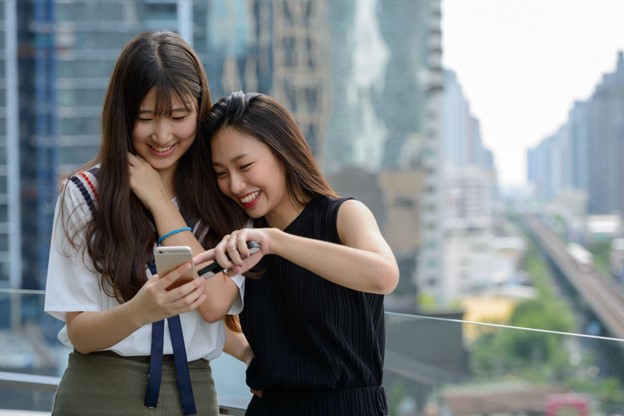 One of the hardest decisions you have to make as a K-pop fan. A bias is your favorite member of the group. They are usually the ones you look for first in a picture or music video.

However, your bias may not be permanent, though. Since there are a lot of charming, cute, funny, talented, and good-looking idols out there, it’s difficult to stick to just one favorite. Sometimes it changes every month! The bias system is so complicated that there are even degrees to it: your ultimate bias (your top favorite, not just from a particular group but all K-pop idols), bias, and bias-wrecker (a member who makes you rethink your bias choices). 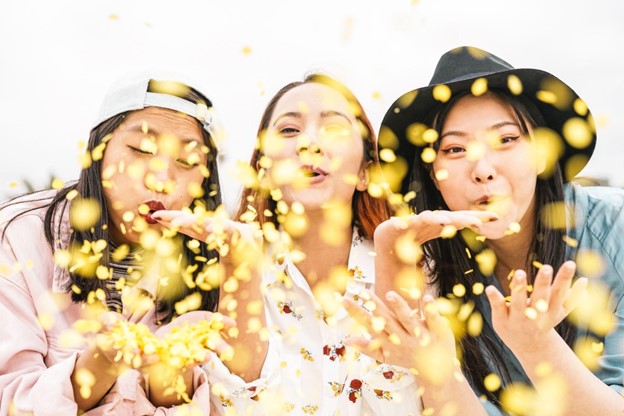 Celebrating stardom milestones is not a new thing in the entertainment industry. Hollywood pop stars do it all the time with their album recording certifications (gold, diamond, platinum). But with K-pop, fans take streaming seriously.

Whenever an idol group drops a music video, their fan base sets YouTube view goals that the fandom needs to accomplish within 24 hours, a week, and a month of release. Even the group’s company is in on this by dropping posters, special releases, or fan-service content whenever a video reaches a certain million views. 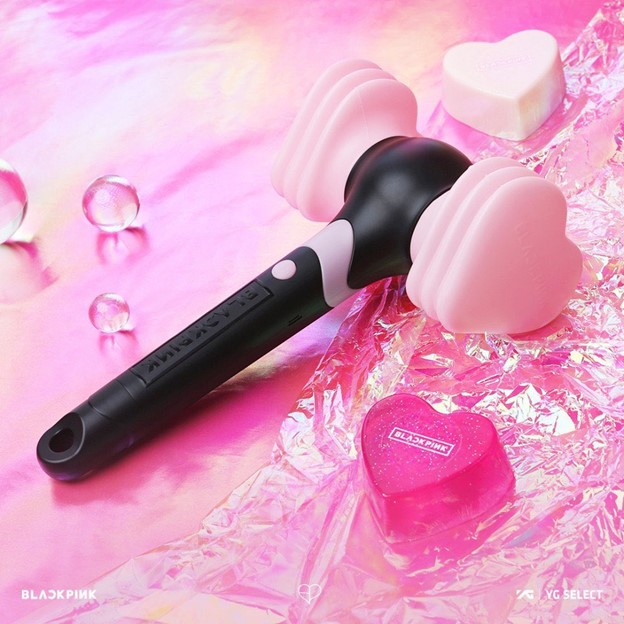 Lightsticks are one of the things that are uniquely K-pop. While other pop artists are okay with fans bringing simple glow sticks to their concerts, K-pop idols take it to the next level. Lightsticks vary from group to group. Their design, form, and function uniquely represent each fandom.

4. Splurging on an expensive photocard collection 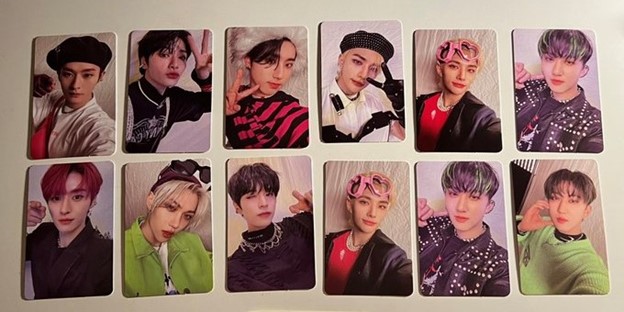 For normal people, a photocard is just a picture printed on a piece of paper, but for a K-pop fan, it’s one of the most treasured things you can own. A photocard comes as part of an album inclusion. It is an idol’s selfie printed on a special piece of paper the size of a typical identification card.

The photocard craze is real. Fans go to great lengths just to own their bias’ photocard, willingly paying thousands of pesos just to get it. There’s even a community specifically meant for buying, trading, and selling these coveted picture cards. 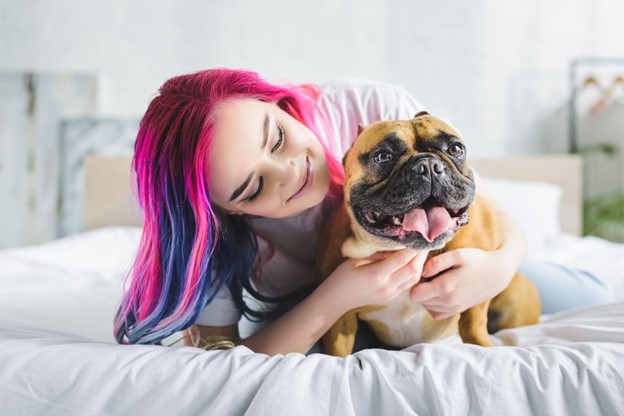 K-pop puts a great emphasis on visuals. As such, hair is one of its most significant elements. Idols usually sport different hairstyles and colors for every musical era they have. Whenever there’s a slight change in an idol’s hair, like bangs or a color streak, fans are already in detective mode trying to speculate on an incoming comeback. It even came to a point where idols would wear hats just to hide their hair to avoid suspicions from eagle-eyed fans. 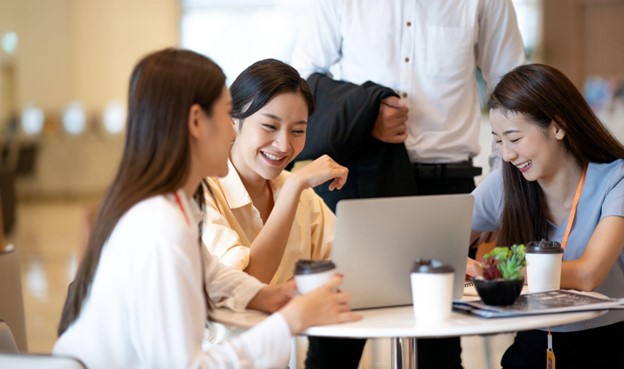 No one takes an idol’s life more seriously than a K-pop fan. So much so that they have created their own way of celebrating events that are special to their idol. A “cup sleeve” event is generally an event meant to celebrate K-pop idols’ birthdays, album releases, debut anniversaries, and such. It is organized by fans for fans. Cup sleeves events are typically held in cafés, where fans print customized cup sleeves of their idols to put in their coffee, hence the name. 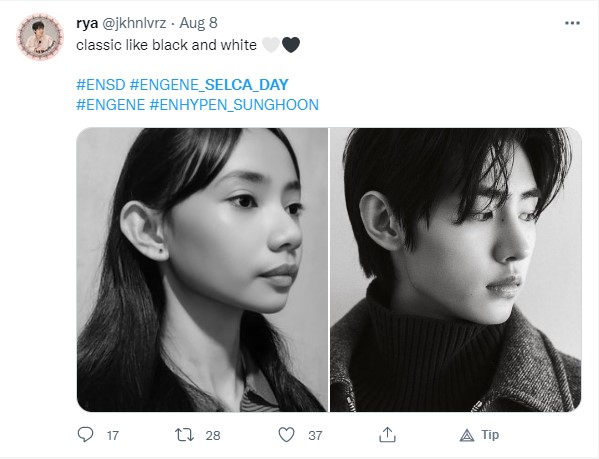 The K-pop industry has one of the strongest fan communities out there. To further strengthen and foster this community, people like to hold special events that encourage participation among fans.

Selca, meaning self-camera, is a Korean term for selfie. Every K-pop group has its own Selca Day. During this day, fans post selcas of themselves along with a picture of their bias.

After meeting with Japanese Prime Minister Fumio Kishida, Vice President Sara Duterte offered her prayers to those who were affected by Typhoon Karding.
COVID-19 Watch

The Department of Health based in the Davao region has recorded more than 600 new Covid-19 cases in the province.
Load more