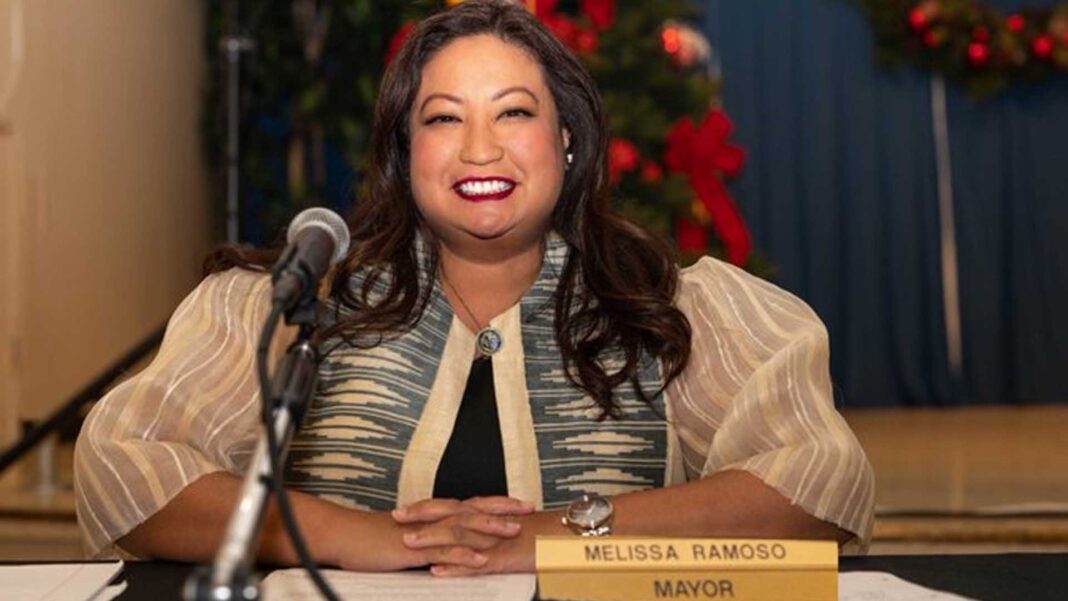 Melissa Ramoso, a Filipino American community leader, has made history as the first Filipino female mayor of Artesia, California.

Ramoso has worked for several lawmakers, Filipino American Democratic groups, and the Democratic Party during the previous 14 years.

As she has now placed as the first Asian American Pacific Islander (AAPI) city chief of the town, Ramoso holds an ethnically diverse population of 17,000 of which about 10% are Filipinos.

My greatest honor is being my parents’ legacy. And tonight, I became Mayor.

Thank you to my Council colleagues for entrusting in me to serve as Artesia’s first #AAPI and Filipino female Mayor. I am deeply honored and humbled.

“My greatest honor is being my parents’ legacy. And tonight, I became Mayor. Thank you to my Council colleagues for entrusting in me to serve an Artesia’s first #AAPI and Filipino female Mayor. I am deeply honored and humbled,” Ramoso took to Twitter.

During the COVID 19 outbreak, Ramoso fought for an eviction moratorium and mental health assistance, as well as proposing an anti-AAPI hate resolution.

The new mayor’s priorities for her term, which begins in 2022, are extending pandemic assistance and ensuring the safety of Artesians.

Ramoso attributes her public service career to her family, who immigrated to the United States from the Philippines. Her mother is a retired nurse, while her father is a United States Army officer. Her late grandfather was a World War II warrior, and she is an Army veteran and retired postal worker.