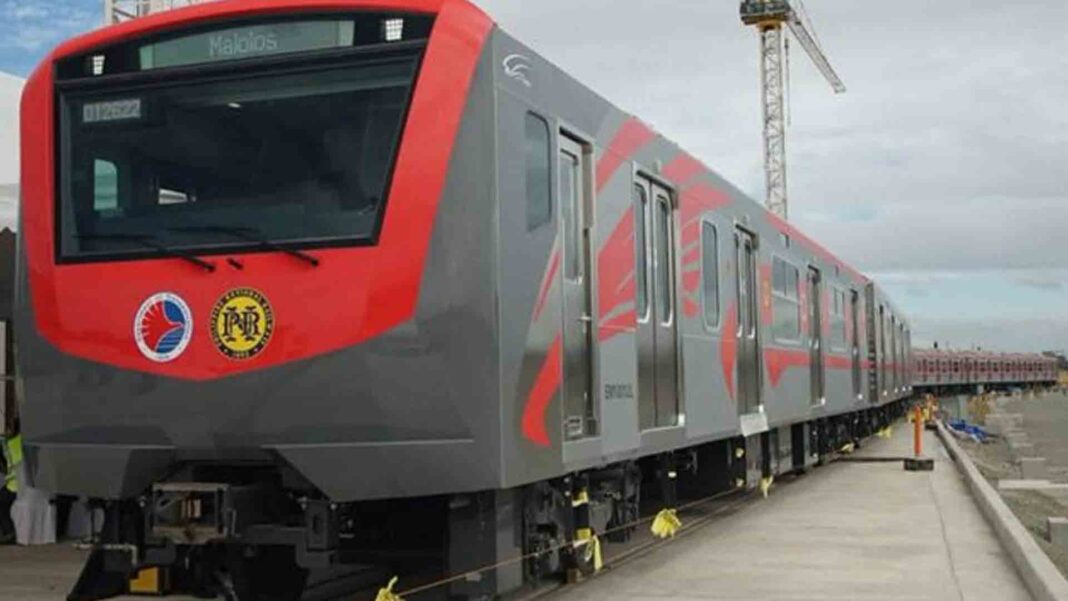 The Department of Transportation (DOTr) has begun the inspection of trains purchased for the Philippine National Railways (PNR) Clark Phase 1 project in Valenzuela City on Wednesday.

In a Facebook post, DOTr Secretary Arthur Tugade led the inspection of the trains purchased from the Japan Transport Engineering Company and Sumitomo Corporation as part of the North-South Commuter Railway (NSCR) system.

Despite failed attempts to build such a rail system since 1994, with the latest resulting in a protracted legal battle in an international arbitration between Northrail and SINOMACH in 2016, Tugade said the PNR Clark Phase 1 (38-kilometers long from Tutuban to Malolos) and Phase 2 (53-km long from Malolos to Clark) are now “in full swing construction.”

In addition, he said the delivery of the NSCR’s 58 eight-car train sets, or a total of 464 train cars, has started after the first train set was delivered in November 2021.

Both PNR Clark Phase 1 and 2 are funded through assistance from the Japan International Cooperation Agency (JICA) and the Asian Development Bank (ADB).

On the other hand, all nine civil works contracts for the construction of PNR Calamba—56-km long from Manila to Calamba—are expected to be awarded within the first quarter of 2022.