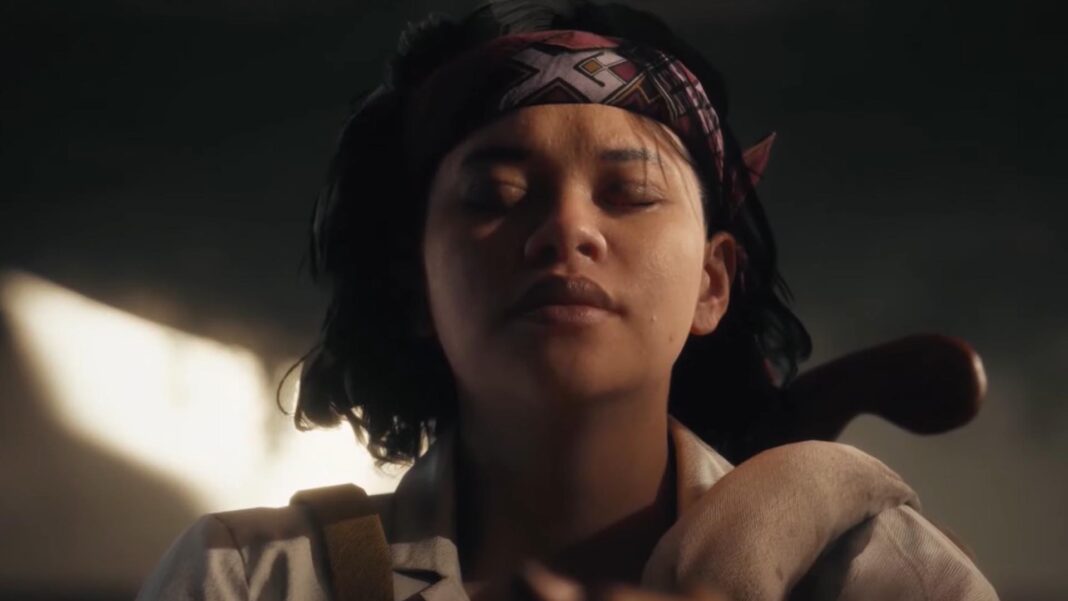 Call of Duty, a first-person shooter video game, has finally tapped a Filipino operator playable both in Vanguard and Warzone.

Three new operators were added to the game as part of COD Vanguard’s first season. Isabella Rosario Dulnuan Reyes is the newest member of the group. She was one of the characters in the Wild Rose Operator Bundle, which was released on January 14, 2022.

Isabella is a member of Task Force Trident and is a close-range specialist. She was created by Filipina Belinda Garcia, a story designer for Call of Duty: Vanguard, who gave her more than just a name and a nationality.

Isabella Rosario Dulnuan Reyes arrived this week in #Vanguard and #Warzone, a Filipina operator I had the absolute honor of helping create. It meant so much to me to bring my culture to @CallofDuty. ??

? I wrote this cinematic that I love dearly, and wanna talk about it… pic.twitter.com/iDHu7IHTVo

According to COD’s website, Isabella was born in 1923 in the Philippines. Her father, who served in the 57th Infantry Regiment of the United States Army, was the one who taught her Arnis and hand-to-hand combat. Her father was captured during the Battle of Bataan and died on the Death March during World War II.

The 19-year-old took refuge in the Caraballo Mountains, where she joined the Hukbalahap in order to avenge her father’s death and fight the Japanese. Carver Butcher and the SOE later recruited her to join Task Force Trident, and she participated in Operation Vulcan at Caldera.

For Pinoy gamers searching for representation in their favorite game, seeing someone like Isabella in it is a welcome treat. Given that Call of Duty has traditionally been a game with a white protagonist, having a Pinay playable character is a welcome change.

Previous articleM&M Characters Get A Makeover, With A Focus On Emotions Rather Than Gender
Next articleEarly Printing Gives Comelec Time To Prepare For Contingencies